Has your food businesses thought about crowdfunding? 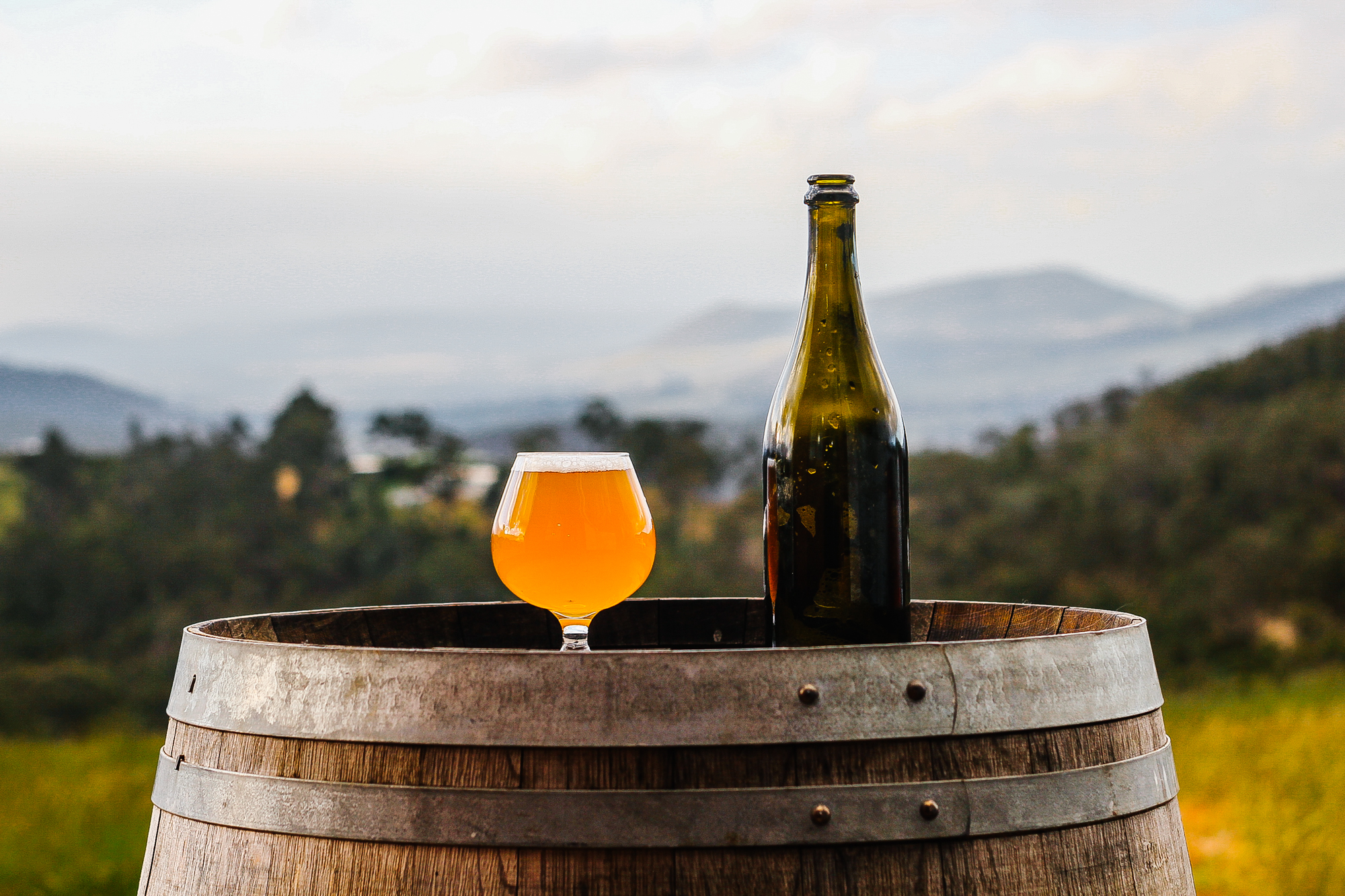 It could be time to consider how crowdfunding can benefit your business.

Whilst most Australians have heard of crowdfunding, not quite so many have considered how they may use it to help their business. When we start to see how crowdfunding has evolved it may be that some food producers will be thinking again.

For those of you who are new to crowdfunding it is simply a way to raise money from a large number of people (“the crowd”) who each contribute a relatively small amount. Contributions are typically made through a web-based platform and the widespread use of social media us turning crowdfunding in a global phenomenon.

If you have looked at crowdfunding before, you will be aware that it comes in several different forms. For businesses looking to grow, or entrepreneurs planning a start-up, can consider debt, equity or reward based crowdfunding.

Debt based involves several people lending you money and you paying them interest on the loan. Equity based involves you giving away shares in your company in return for their investment. Broad based equity based crowdfunding is expected to be available in Australia by the end of 2017.

However, reward-based crowdfunding is probably the most widely known where supporters make pledges in return for rewards.

At Australian based platform ReadyFundGo, we have seen a rise in the number of food businesses looking to use crowdfunding.  Local food producers often struggle to obtain funds from banks to get their businesses started.

Customers are more concerned today with where their food comes from and where they have the choice, they would much rather support a boutique local producer.

However, what some business owners forget is that crowdfunding is much more than simply raising funds.

Crowdfunding can be as much about building brand awareness and to getting early stage customer feedback. Often these early supporters or adopters will become some of a business’s biggest future brand advocates.

What is more, the founder can do all of this without giving away equity in their business.

People associated crowdfunding with high-tech venture start-ups.  But in fact, crowdfunding is now being used for a broad spectrum of businesses from start-ups, growing businesses and industry disrupters.

Helping business start-ups get off the ground

Tasmanian entrepreneur Jethro Havenhand decided to embrace crowdfunding to help get his dream brewery idea off the ground. Jethro had picked the most idyllic spot for his venture in the rolling hills of the picturesque Derwent Valley.

What could be better picturing this most glorious spot and salivating over the thought of a rich a dark wheat beer with a flavour created by the marriage of banana, spice, caramel and cola.

Jethro’s campaign enabled his brewery to reach people he has never met or had any contact with.  They began to hear the story of his remote Tasmanian brewery. They also are given the chance get to sample his unique craft beer, tell their friends and raise funds towards his venture. This is part of what makes crowdfunding a game-changer for many businesses.

However, Jethro has found that it is not about starting a campaign, sitting back and waiting for the funds to flow in. Like most things in life, success at crowdfunding does take some graft.

However, if you are able to put the work in and use your creative juices, then it gives you a previously un-imagined opportunity.

A new Tasmanian boutique brewery puts crowdfunding to the test 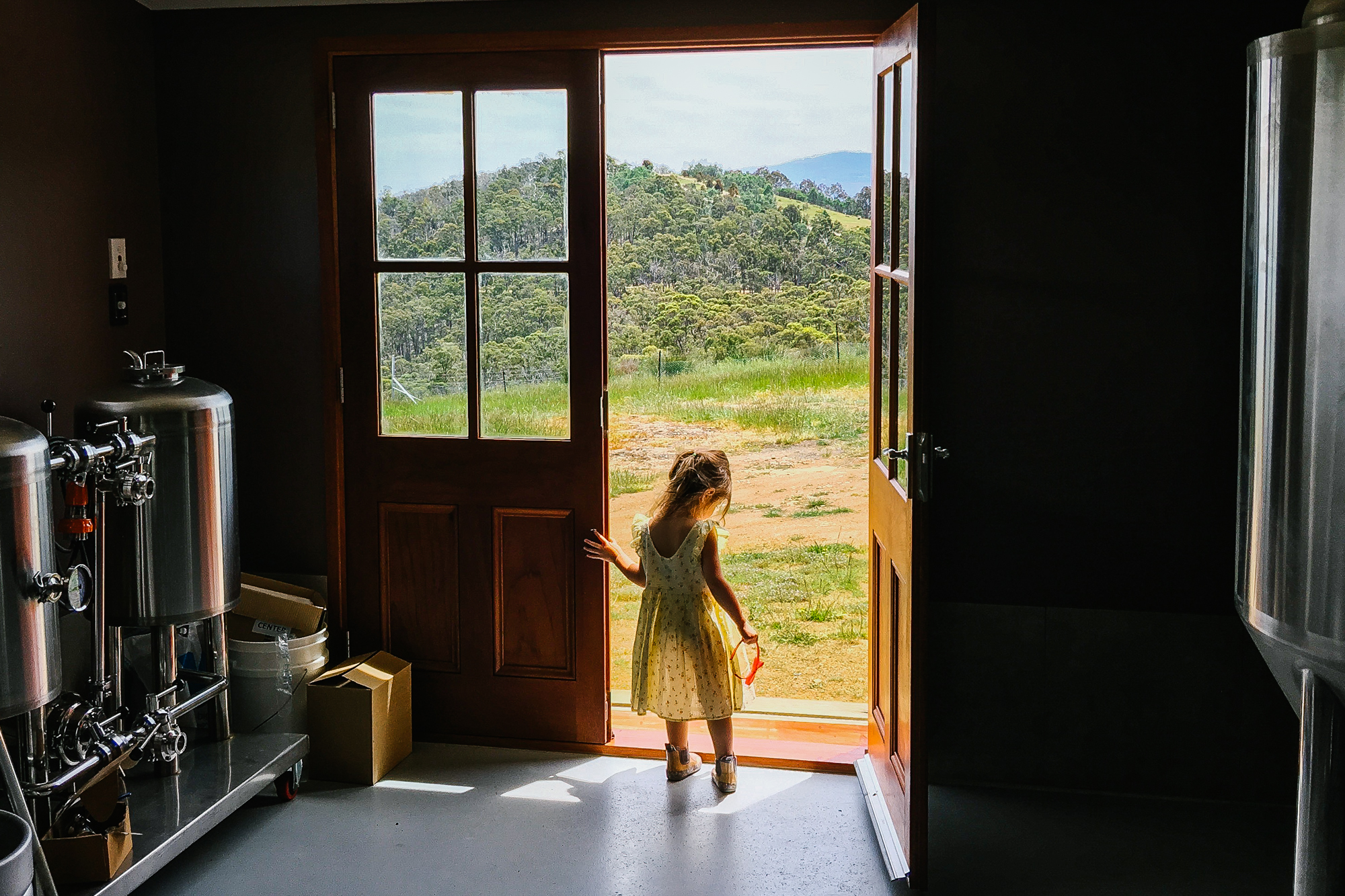 Starting a business, especially a brewery is not as simple as it appears. The conception of The Eleventh Order brewery began back in May 2015 with a passion to produce small batch artisan beer that draws on both the old world and new world of brewing. Many hours went into creating a brewing space, obtaining licenses and permits as well as ingredients, bottles, labels and equipment and the on going process of creating products and branding.

With most of our family’s life savings invested in the business already, we turned to crowd funding to push the brewery into production as financial institutions proved unsupportive of start-up businesses.

ReadyFundGo was a good fit for our needs – they were Australian based, supported start-up businesses and gave the option to receive funding as it came in even if the target wasn’t met.

The platform enabled us to provide customers with the option of entering at different levels, with the promise of product in return when produced.

The people at ReadyFundGo were very approachable and had a good broad knowledge base. The website was easy to navigate which made the campaign easy to set up, assisted by advice every step of the process.

As we do not have a marketing background, the campaign itself was challenging to develop, as this ultimately would become part of our introduction into marketing and also serve as creating brand awareness. 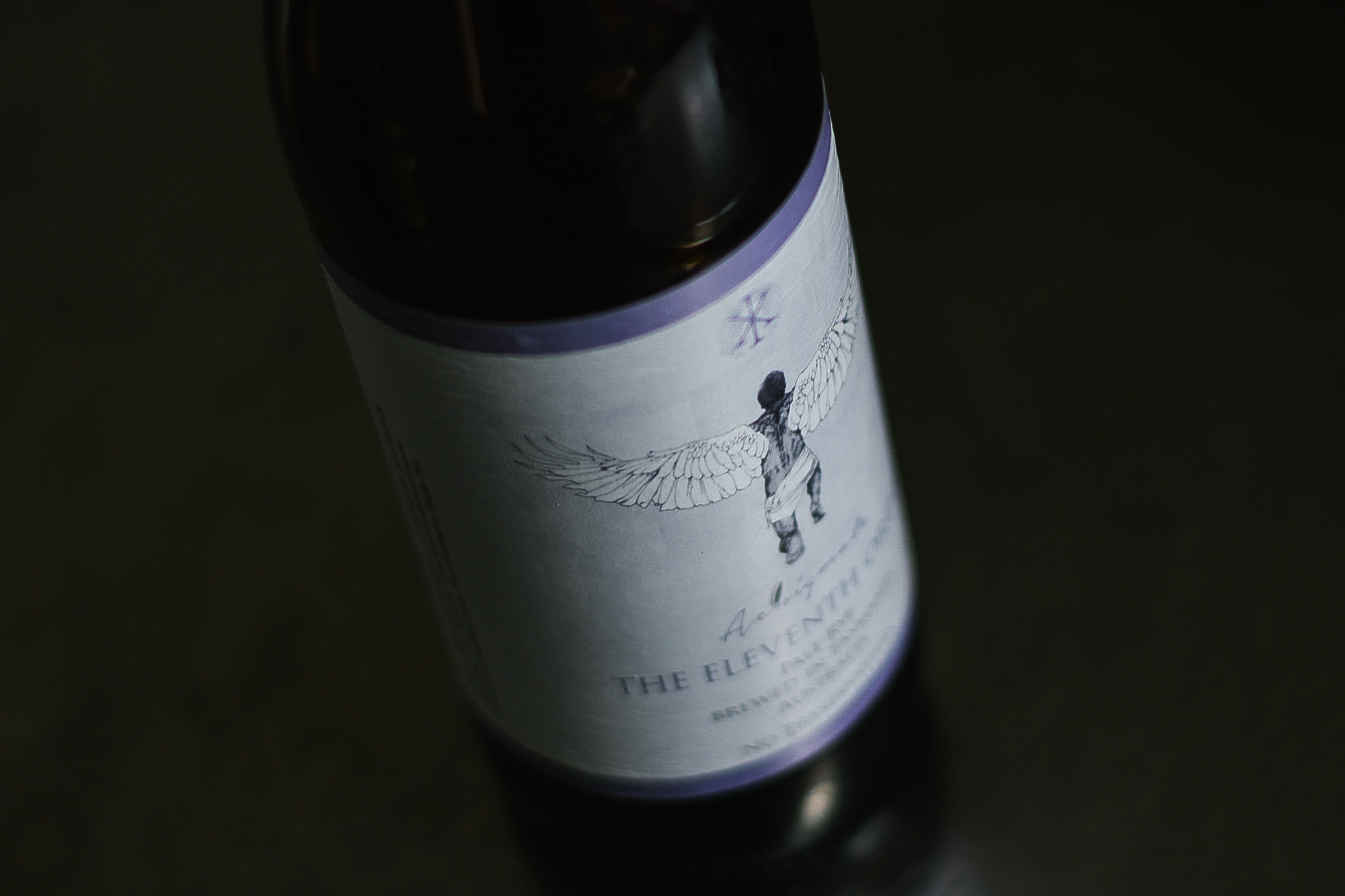 After a good solid start to the campaign, keeping the momentum going was challenging, once our networks were saturated it started to slow down also partly just simply finding time to monitor and update the campaign due to the sheer amount of other work that had to be done including making the beer!

If you would like to see how our campaign is tracking at or read a bit more about the types of beer we have on offer, visit the campaign.

Crowdfunding is not just for start-ups but can also be used for existing businesses.

As many of you will know, black garlic is now much sought after by celebrity and non-celebrity chefs alike. When a NSW organic garlic farmer found demand for his black garlic was outstripping his supply, he decided turn to crowdfunding to help him purchase a more sophisticated fermenter from China. With the help of a friend he set-up a campaign and provided a range of rewards from a black garlic e recipe book to a garlic grinder to a visit to the farm with 4 friends.

Through his crowdfunding campaign his black garlic made it 18,000 km from the countryside of NSW to a kitchen table in the depths of Northumberland in the UK!

An ambitious venture by Canberra based business man Peter Askew to disrupt the supermarket duopoly, has launched a campaign to fund a digital app to enable farmers to sell meat directly to consumers’ doorsteps.

The Aussie Food To You campaign, unlike The Eleventh Order brewery campaign, is set up as an “all or nothing” campaign. If you support the campaign purchasing a reward, no funds are taken until the campaign hits its target.

Want to get started?

If you have a food business or are starting one, and think crowdfunding could be for you then check the free resources at or get in touch.