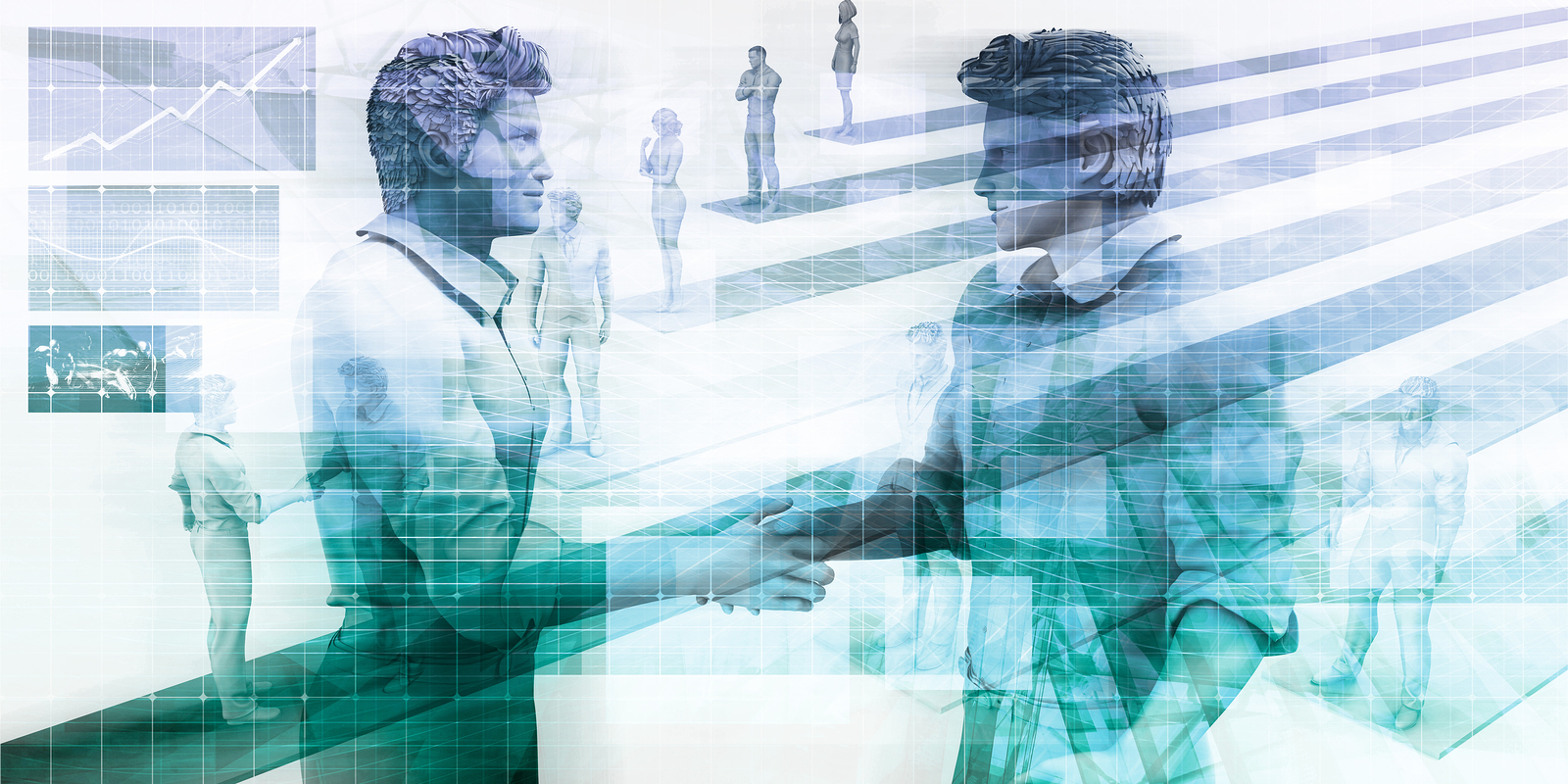 Earlier last year, we spoke about equity crowdfunding finally becoming legal in Australia and allowing founders to receive funds by offering a stake in their ventures.

Now looking at where things stand in 2018, we’re delighted to say that January has brought the issuing of seven licences by the corporate regulator ASIC (Australian Securities and Investments Commission) to equity-crowdfunding platforms.

The week after the licences were granted,  startups and scale-ups were  already catching the wave — notably  upcoming digital bank Xinja raising over A$1.1 million on equity-crowdfunding platform Equitise. They raised $500,000 in less than a day.

Supported by this exciting campaign, Xinja CEO and his team intend to launch Australia’s first digital bank that would make it easy for users to manage banking operations directly on their smartphone.

Other Aussie equity-crowdfunding platforms such as OnMarket and Billfolda are among the available alternatives for everyday investors to diversify their financial portfolio by adding some more innovative companies into the mix.

Equity crowdfunding enables Australian retail investors to invest as little as $50 or as much as $10,000 in a business.

Under the current regulations, eligible Australian public companies are able to use the crowd-sourced equity funding regime to raise  up to $5 million in any 12 month period.

Unlisted public companies should be aware that whilst this is the upper limit some of the platforms are suggesting that for the first raise a better target may generally be under the $2 million level.

In light of these facts, does it mean that the age of reward-based crowdfunding is coming to an end? Well, it  certainly does not seem to be the case. Indeed, at ReadyFundGo, we have had more inquiries since the equity licences have been granted and it is not hard to see why.

Would you invest in a venture with absolutely no track record? You’re not the only one. Equity investors are increasingly looking at funded reward-based crowdfunding campaigns as an early sign of customer demand. When backers decide to buy rewards just to be among the firsts to enjoy innovative products and services, it’s usually the proof that there is a real gap in the market that awaits to be tackled.

There is a real different between having some paying customers on a rewards based campaign than having some FaceBook “Likes”.

Founders who have proven there is a need for their value proposition often find themselves better off since they can ask more money in exchange for a fixed percentage of equity. No wonder that over the past six months an increasing number of Information Memorandums prepared for angel investors have mentioned that entrepreneurs have done or are planning to conduct a reward-based campaign.

It is very early days for crowd-sourced equity funding in Australia with the first licences having been issued for less than a month. It should be an exciting year ahead not just for equity crowdfunding but reward based crowdfunding too.

No matter whether you want to prove the potential of your idea to business angels or prior to running an equity crowdfunding campaign , ReadyFundGo can help you get started with your reward-based campaign today so do not hesitate to get in touch!