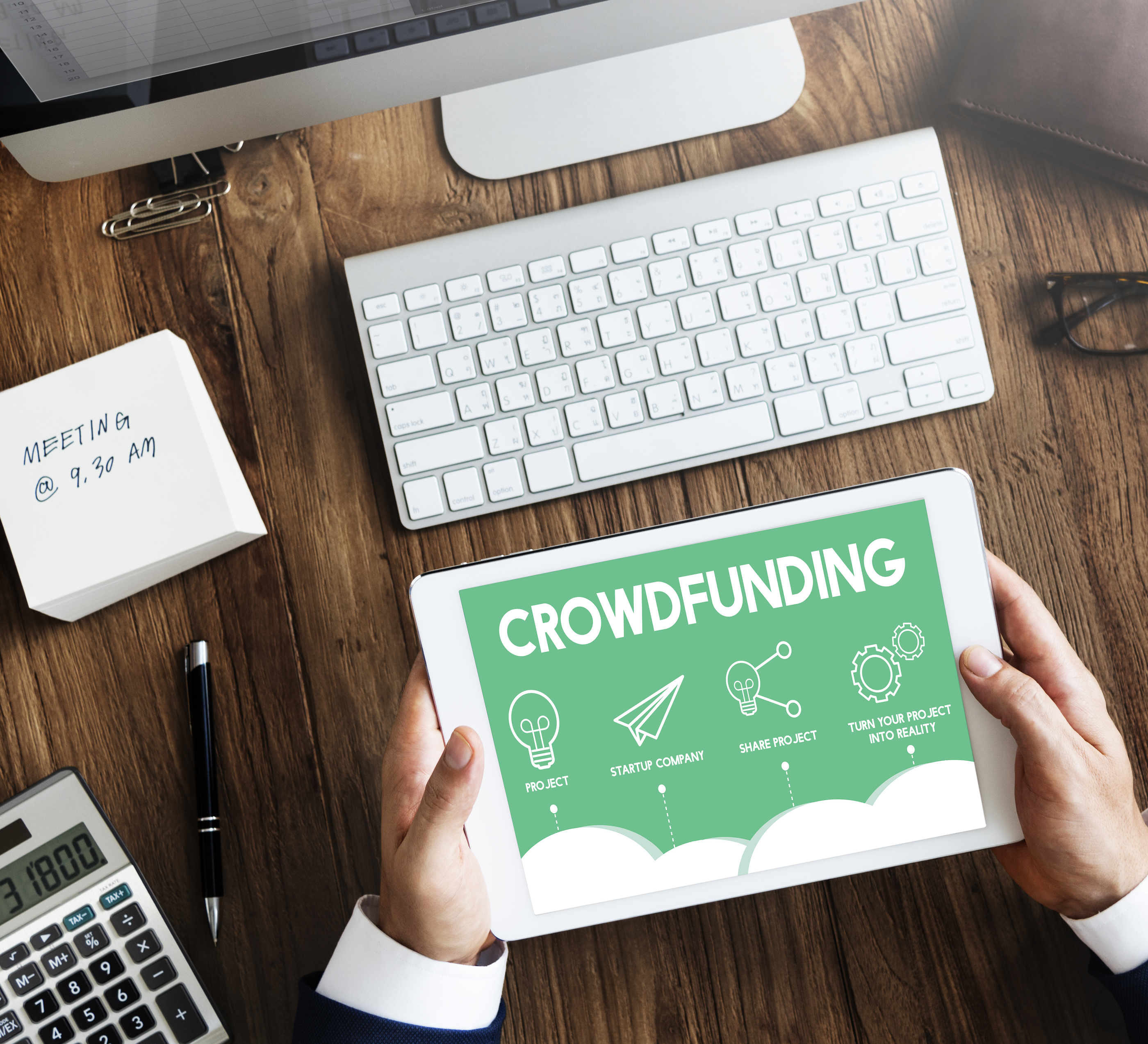 CSEF is an innovative type of fund raising that enables a large number of individuals to make small financial investments in exchange for an equity stake in a company.

Under the new regime eligible  unlisted public companies can  raise up to $5 million from investors each year.

The aim is to improve access to finance for early stage growth companies and open  investment opportunities previously unavailable to  retail investors.

Prior to this legislation, Australian equity crowdfunding platforms were only open to sophisticated investors (individuals with assets worth over $2.5 million (excluding their family home) or income above $250,000 a year).

The Act only applies to unlisted public companies. Initially  there was concern that this prevented 99% of Australia’s SMEs from accessing this new source of funding. 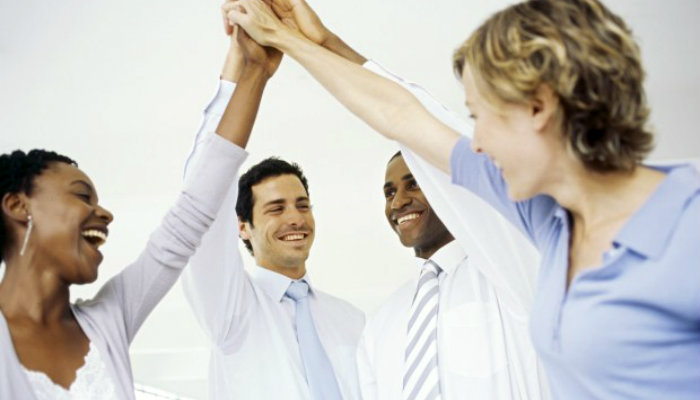 The Act governing the CSEF regime sets out retail investor limits, requirements for eligible companies and  offers and obligations on CSEF intermediaries (i.e., the platform operators).

Under the new CSEF regime retail investors must make an application for shares via a CSEF intermediary platform. They may invest $10,000 in any eligible CSEF company per 12-month period.  Investors  have a  5-day cooling off period.

In order to qualify as an eligible CSEF company, a company must meet various conditions including:

The legislation for public unlisted companies will come into force on 29 September 2017.

The details for proprietary companies are in draft form at this stage.

Operation of the CSEF regime for public unlisted companies

Eligible public unlisted companies are provided with temporary relief from reporting and corporate governance requirements for  up to 5 years.

These reduced reporting requirements include the ability to publish accounts online, the removal of an audit obligation  where less than $1 million is raised and the requirement to hold an AGM.

Proposed operation of the CSEF regime for proprietary companies

The introduction of the Bill a removes the need for proprietary companies to transition to a public company structure with the associated costs and compliance burdens in order to access the CSEF regime.

The key features of the Bill include:

• The requirement for a CSEF eligible proprietary company to have at least two directors.

• The permission for proprietary companies to make CSEF offers (otherwise prohibited as a fundraising activity).

• CSEF shareholders are not to counted toward the 50-member statutory limit for proprietary companies.

• The requirement to complete annual financial reports and for an audit where a CSEF raise exceed $1 million.

• CSEF shareholders being subject to the related party transaction rules.

• Exemption from  takeover provisions where  a company that has made an allowance in its constitution for CSEF exit arrangements.

Once operational this legislation will open up an alternative source of funding for early stage growth companies in Australia. 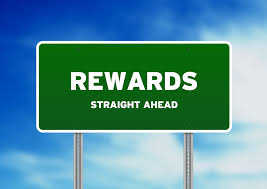 However, early stage  companies, start-ups and even larger established businesses should not forget the benefits of reward-based crowdfunding.

ReadyFundGo offers reward-based crowdfunding to start-up entrepreneurs, existing businesses  and community projects for the better good. Our crowdfunding campaign creators can benefit from improved cash-flow, an engaged  customer base and low cost market testing  without diluting their shareholding.

For businesses who will look  for future funding via a CSEF campaign, having completed a successful reward-based crowdfunding campaign  will be regarded as significant positive milestone on their journey.

Learn how to create your campaign here https://readyfundgo.com/resources-2/