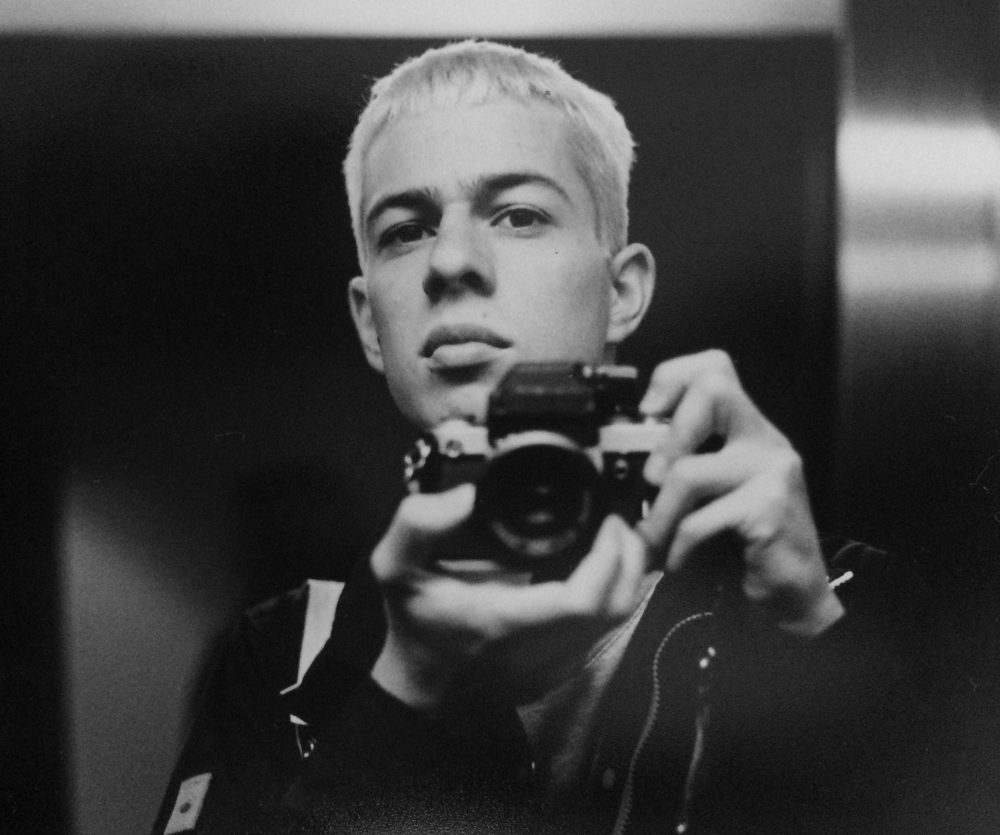 As part of our aim to provide the very best service to all old, new and current partners we want to share with you some of our most unique crowdfunding campaigns over the years.

As well as some interesting information as to the journey, we hope this will show that no matter how simple or unique your idea may be, crowdfunding can still be a viable option for your business start-up.

This post is just one example of many to show our unique range of partners from swimwear designers, to film directors, to dance studios, to craft brewers, to farmers, to yoga instructors, to tech-entrepreneurs, to Australian advance manufacturers,  no challenge is too small or large for the crew at ReadyFundGo.

‘Blackwood’ short film is a very bold and optimistic choice. ‘Blackwood’ is a comedy-drama portraying the intricacies of family life, self-love and empowerment in small town Australia intertwining Australian  current social politics. Behind this venture there is a dedicated, ambitious and extremely talent young team. 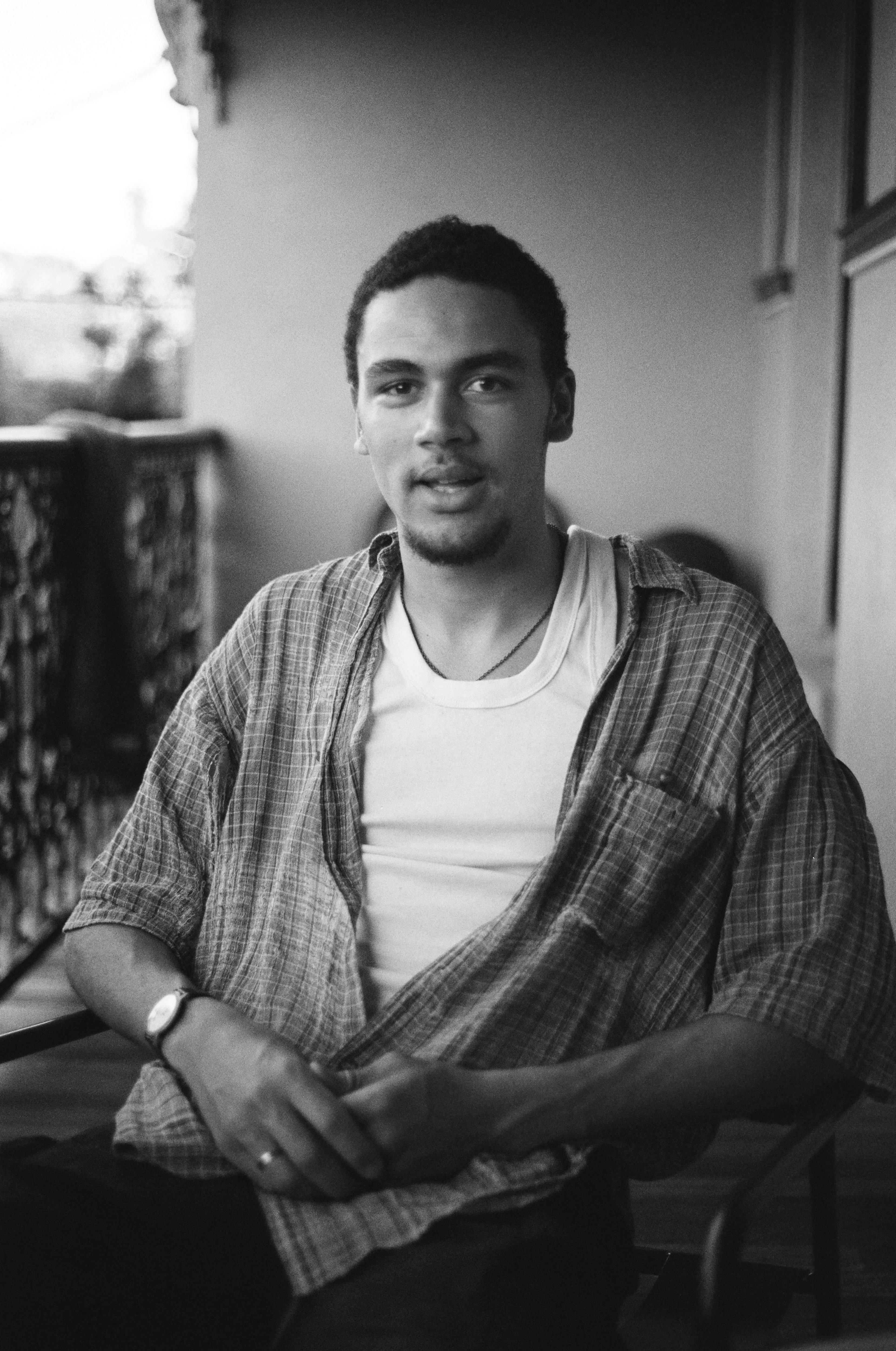 Kalu Oji the writer/ director’s first public release in 2016 was a success when he took home the Bonus Best Film prize at the Made In Melbourne Film Festival.

Being such a  unique crowdfunding campaign with such a talented team we were super excited at the prospect. This campaign provided a chance for supporters to be part of a filmmaking experience, be a credited sponsor, attend the wrap party amongst other cool.

The campaign ended with support from almost 100 investors.at 104% of the target was a great success for the combined teams.

As with all of our experiences we share these stories for a reason. No matter the size, the experience, the goals of your business we firmly believe we can help you on your path and we take this story as just one of our many examples of successful crowdfunding campaigns.

Why not bring your idea and come with us on your journey to make it a reality.