The First Crowdfunding Academy for Business in Australia is an opportunity not to miss: Here is why! 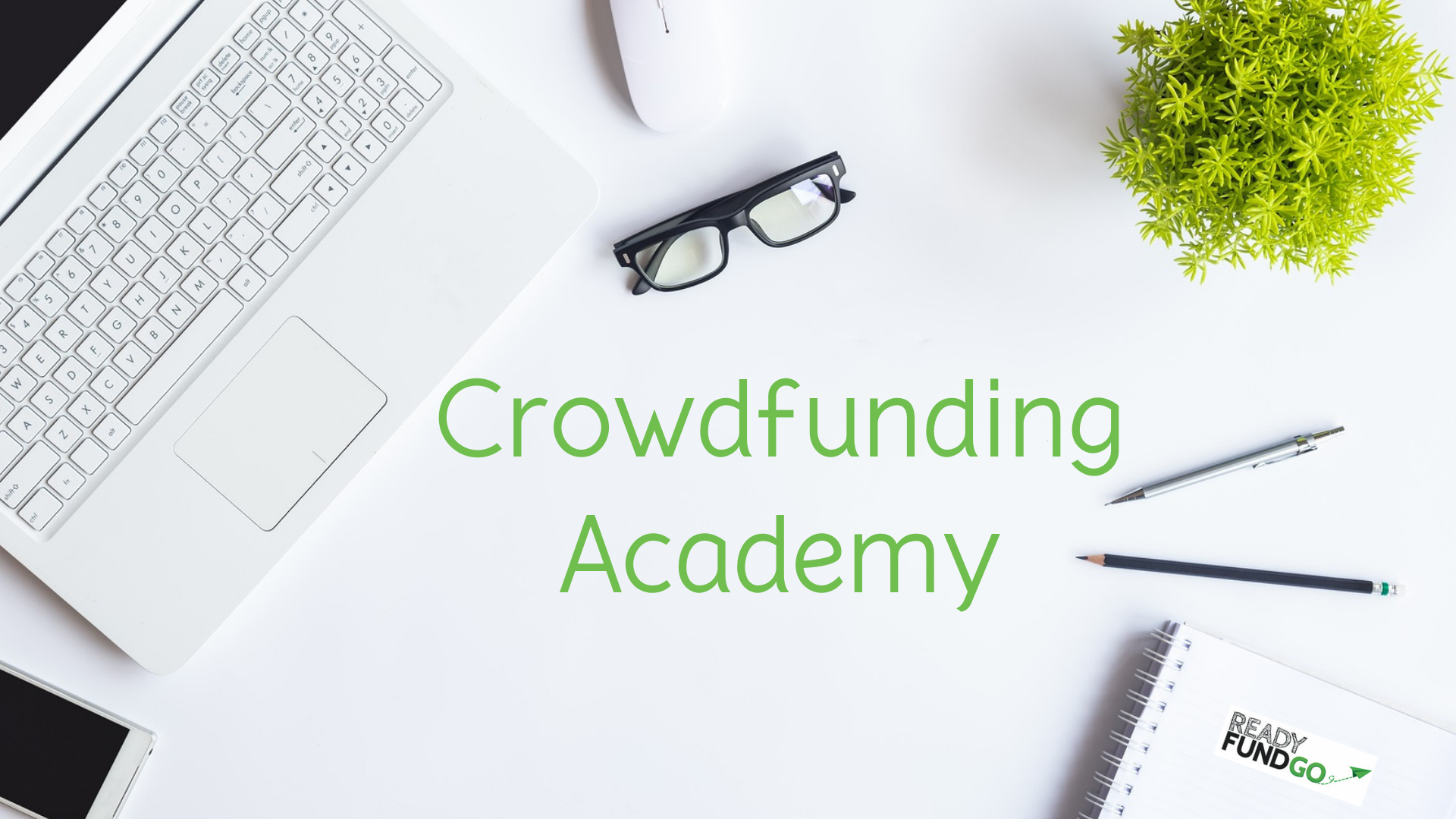 The First Crowdfunding Academy for Business in Australia is an opportunity not to miss: Here is why!

Australia Gets Serious About Crowdfunding

Our CEO, Jill Storey,  predicts that 2019 will be the year that Australia starts to get serious about crowdfunding for business and here we are not just talking about start-ups but scale-up businesses and large corporates too.

To get serious about crowdfunding we need to understand that the global million-dollar crowdfunding campaigns do not happen by chance – months of hard work go into creating a successful campaign. Indeed, this is the case not just for $1 million global campaigns but also for $30,000 Australian focussed campaigns.

There is a unique range of skills that are required whether you are preparing for a reward-based Kickstarter or ReadyFundGo style campaign or an equity crowdfunding campaign.

While crowdfunding initially tended to focus on the arts and charitable projects, businesses are increasingly looking to see if it is something they should consider.

“People are starting to realise that crowdfunding is about a lot more than raising funds. A reward-based campaign can be used to test and launch a  new product, get feedback on your MVP (minimum viable product), build a brand, acquire new customers, test a new market, story-board your vision and help your cashflow management.” Jill Storey

The Crowdfunding Knowledge Gap in Australia

While some local businesses such as yoga studios, breweries and the first indoor ski-centre in Brisbane, have created successful crowdfunding campaigns on ReadyFundGo to launch or develop their businesses, other entrepreneurs have big plans to for example develop products to compete with Apple.

For these highly ambition entrepreneurs  who have a product or idea to take to the global market-place crowdfunding provides an excellent opportunity and route to market success. However, after talking with hundreds of potential crowdfunding campaign creators over the past two years, Jill identified a gap in the Australian market place for crowdfunding education for those entrepreneurs and corporates with serious ambition.

Bojan Smiljanic and Claudio Melfi, the global crowdfunding gurus who are coming to Australia in January to work with the ReadyFundGo Academy, helped Michael Husmann an ex-Apple executive to take his Obsidian and Trinus 3D printers to market through Crowdfunding. They attracted 9200 backers and raised US$ 3.2M.

ReadyFundGo is introducing a series of workshops, webinars and live events
More info

“Thanks to crowdfunding, innovators and creators have been able  to expose their business idea or actual business to a wider global audience. But the world is big and it has therefore become crucial to understand how to gather the correct exposure online in order to optimise the effort”. Claudio Melfi 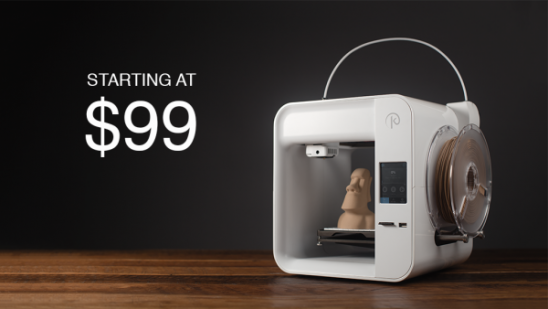 It is not only entrepreneurs and innovators that are turning to crowdfunding but also large corporates. Did you know that Sony have a crowdfunding platform to test and launch new products?

“Whether your idea solves the biggest problem or if it is the next best gadget, the steps  are the same from ideate, to test and bring it to the consumers. With a crowdfunding community, your process is much faster and the feedback is simply priceless”. Bojan Smiljanic 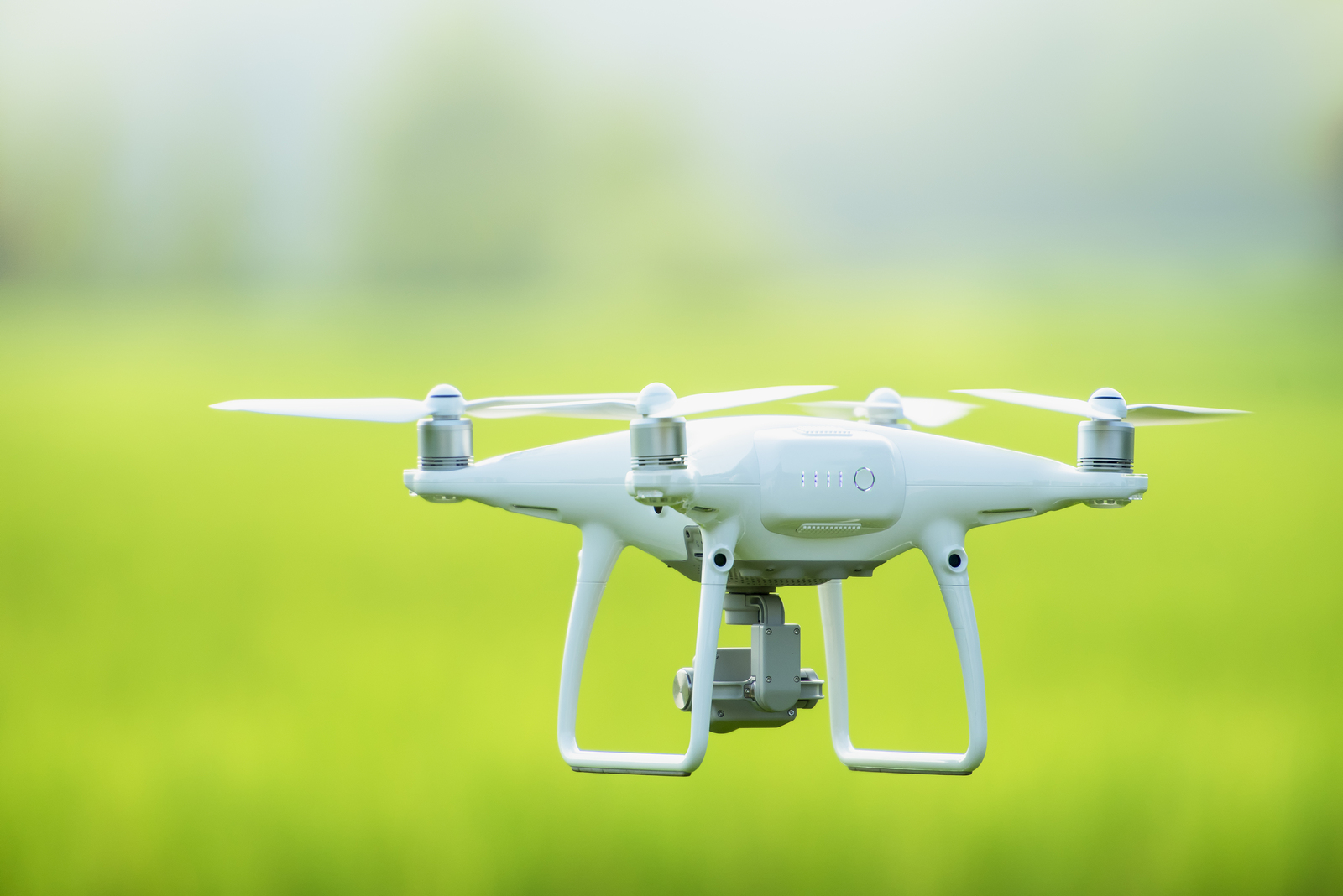 We think that January 2019 is the perfect time to be launching the ReadyFundGo Crowdfunding Academy. We are focussing on helping businesses understand what is involved in creating successful crowdfunding campaigns and Australian innovators and entrepreneurs with a brilliant idea go global with their products.

If you are planning a crowdfunding campaign in 2019 the Academy provides you with a unique opportunity to learn from two of the world’s crowdfunding gurus re what is takes to be successful on the global stage.

Why the Australian Government is investing in Crowdfunding Education

2018 was a big year for crowdfunding in Australia as the Government passed legislation opening up the market for proprietary companies  to utilise equity-based crowdsourced funding.

The Government sees the value crowdfunding can bring to corporate Australia and now we have the legislation in place they are keen to power ahead to ensure we maximise the potential opportunity.

When Jill Storey decided to set-up the ReadyFundGo Crowdfunding Academy and bring two of the world’s crowdfunding gurus to Australia, the Government understood the value this could have in helping high potential Australian start-ups go global and supported the initiative.

The message to entrepreneurs is clear : Crowdfunding is a big game changer and you must understand its dynamics now! Be the first to jump in this revolutionary way to raise funds.

The Opportunity for Participants 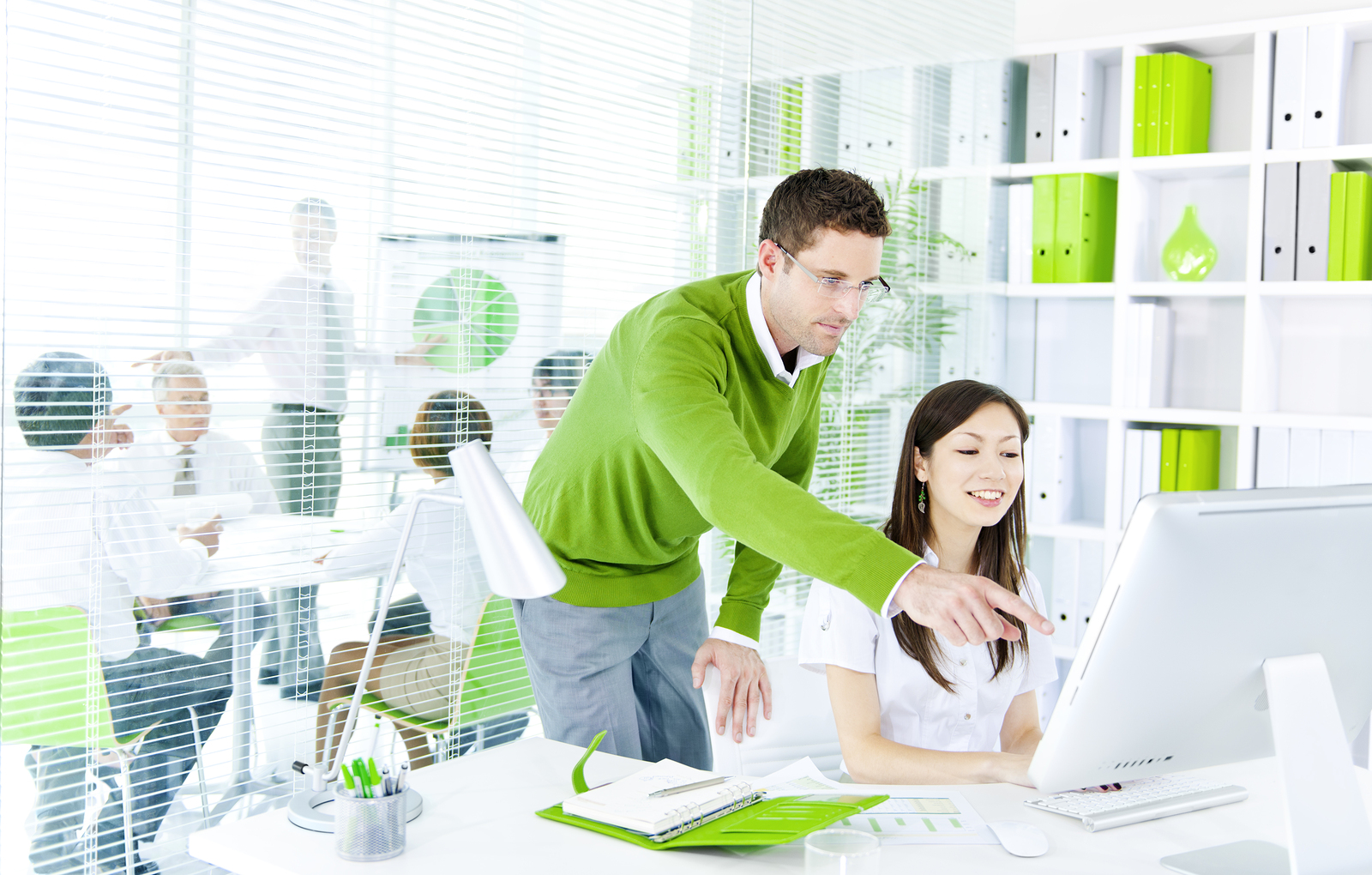 Crowdfunding is a game-changer for business

In case you have not kept up to date over US$ 4 billion has now be raised on Kickstarter the US reward-based crowdfunding platform. In 2018, 948 Australian entrepreneurs came to look at starting a campaign on ReadyFundGo, over a 42% increase on the previous year.

In the UK one of the two leading equity crowdfunding platforms raised $ 235 million in 2017, a figure that is expected to be surpassed when we see the 2018 stats.

The world has changed. No longer do entrepreneurs and businesses need to stockpile and develop large volumes of a product in advance of their market launch. They can now take advance orders to ensure that there is demand. Just think how many large corporate flops could have been avoided if crowdfunding had been an option for them.

Today’s business education is all about the lean start-up methodology, failing fast and picking yourself up and starting again.

Fund raising and the launch of products to market have changed. If you are not aware you are missing out!

The ReadyFundGo Crowdfunding Academy represents a unique opportunity to understand in short time the crowdfunding industry and how to run a successful global crowdfunding campaign.

You will get a clear idea of what works and what does not work in 2019 crowdfunding space. You will get the opportunity to test out your elevator pitch, structure your own campaign plan and get a landing-page ready to collect sign-ups.

By joining the Academy’s January 2019 cohort you will save yourself $1,500. In addition the overall value of the knowledge gained will save you thousands of dollars in what you would spend with a crowdfunding marketing agency in the US. This opportunity enables you to transfer this knowledge to your own internal team.

Come along and network with like-minded entrepreneurs, meet with those who cover the crowdfunding space in Australia and meet two global campaign gurus who have worked for companies like Facebook to get closer to the global market. Grow your knowledge and get your questions answered.

There are limited spots remaining in Sydney, Melbourne and Brisbane. Act fast and complete your application today.  Request your online form HERE

This is great personal development opportunity to start 2019 and keep your skills fresh and up to date.

For those who are not able to join the “Live Academy” in January leave your e mail address to be updated on future Academy developments.