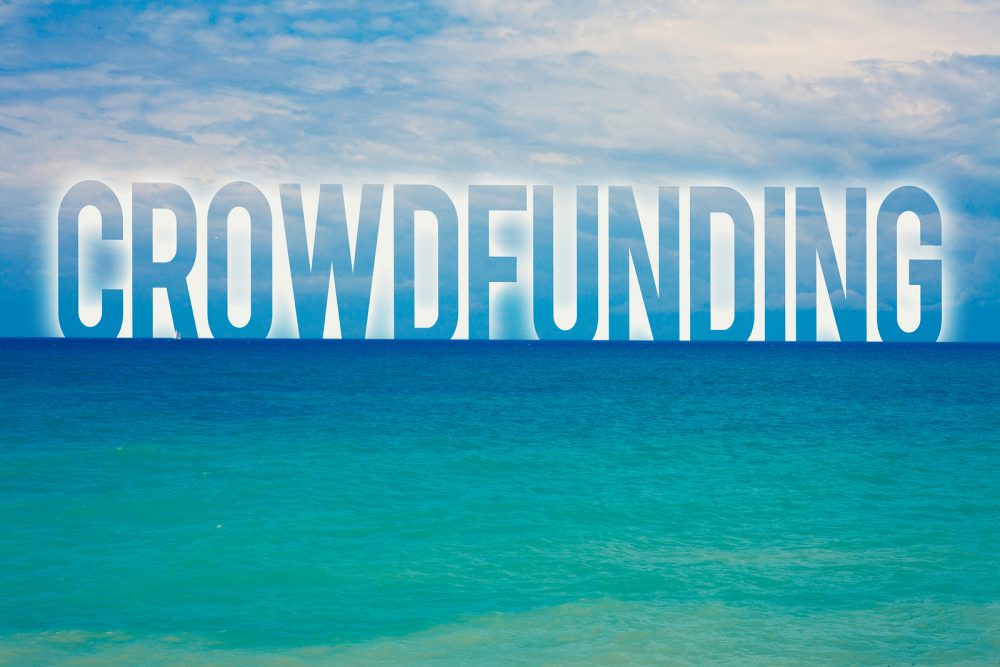 After a very long wait  we are expecting the new laws on equity crowdfunding to be passed this week expanding the opportunity from public unlisted companies to proprietary companies.

Jill Storey, CEO of ReadyFundGo, Australia’s reward based crowdfunding platform for start-ups and scale-ups explained that, “around 97% of companies in Australia are created as proprietary companies and as a result this change will completely transform the market”.

The federal government has taken a year to get the legislation in place since it was first introduced to the lower house in September last year, despite the amendment enjoying broad bipartisan support.

It is anticipated that there will be a six-month royal assent period after the bill is passed, meaning that the arrangements will not be available for private companies until March next year albeit a Labor amendment is seeking to reduce this wait time to four months.

Now-Prime Minister Scott Morrison has said the legislation is a “game-changer” for local tech companies and start-ups and is an “example of the government getting on with the job”.

Can Crowdfunding Help Launch Your Side Hustle in 2022? What You Need to Know.
.
Carbon Offsetting: Mount Sandy Project.
.
The NetZero Surfboard Hits The Waves.
.