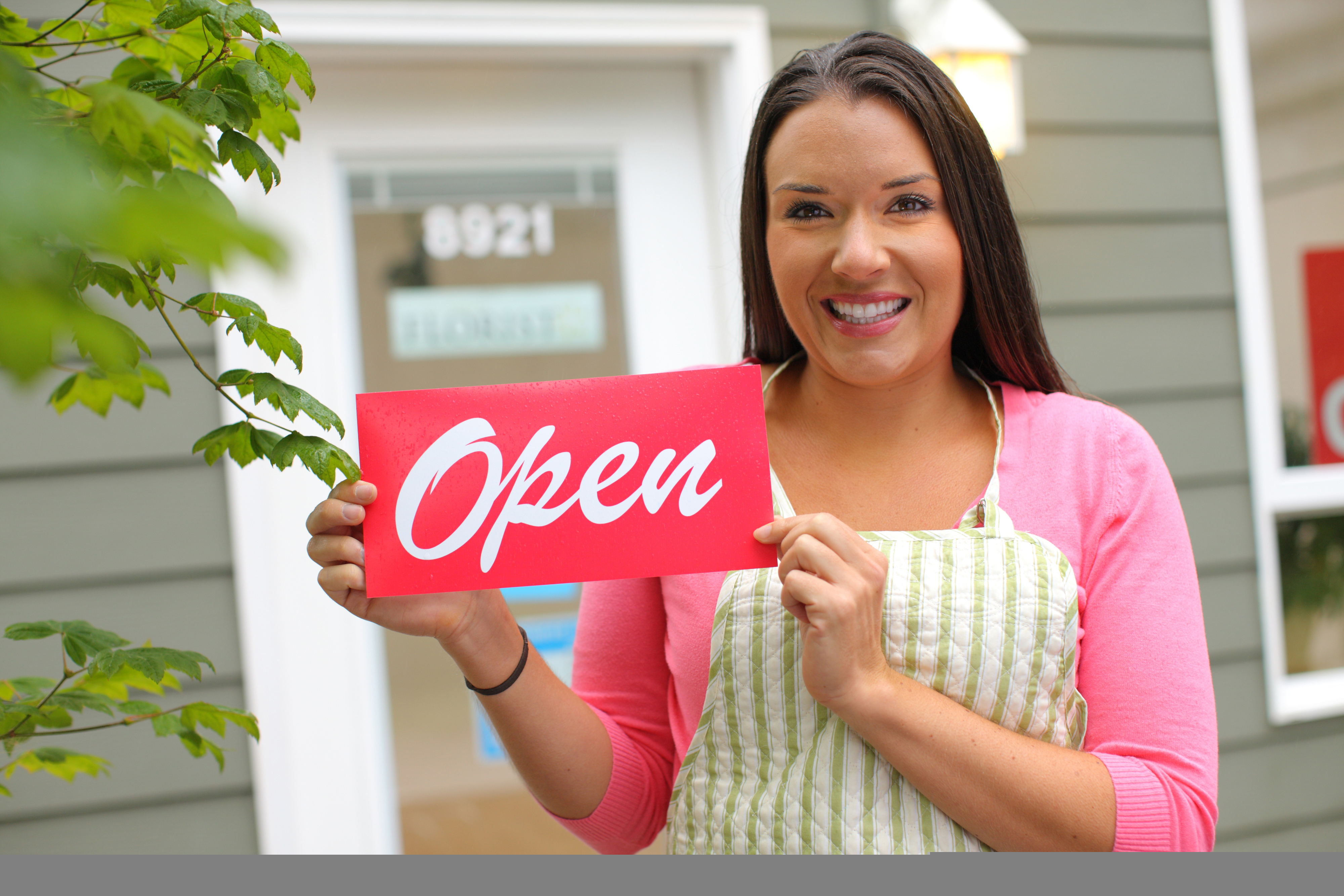 Crowdfunding has become a viable solution for many start-ups in turning their aspirations into reality.

It combines the useful features of crowdsourcing and microfinancing, uniting aspiring entrepreneurs with funders who are willing to pledge resources to projects that they want to support.

Because of its simple and collaborative approach to investment, crowdfunding has attracted businesses and investors alike.

Whilst equity crowdfunding has now become operational in Australia, it is important that small businesses do not overlook the broader benefits that reward-based crowdfunding can bring.

Crowdfunding is steadily gaining ground as a financing option, but actually, money isn’t the only thing that it brings to businesses.

It provides a variety of other features that can be instrumental in giving your idea or small business a boost. These include: 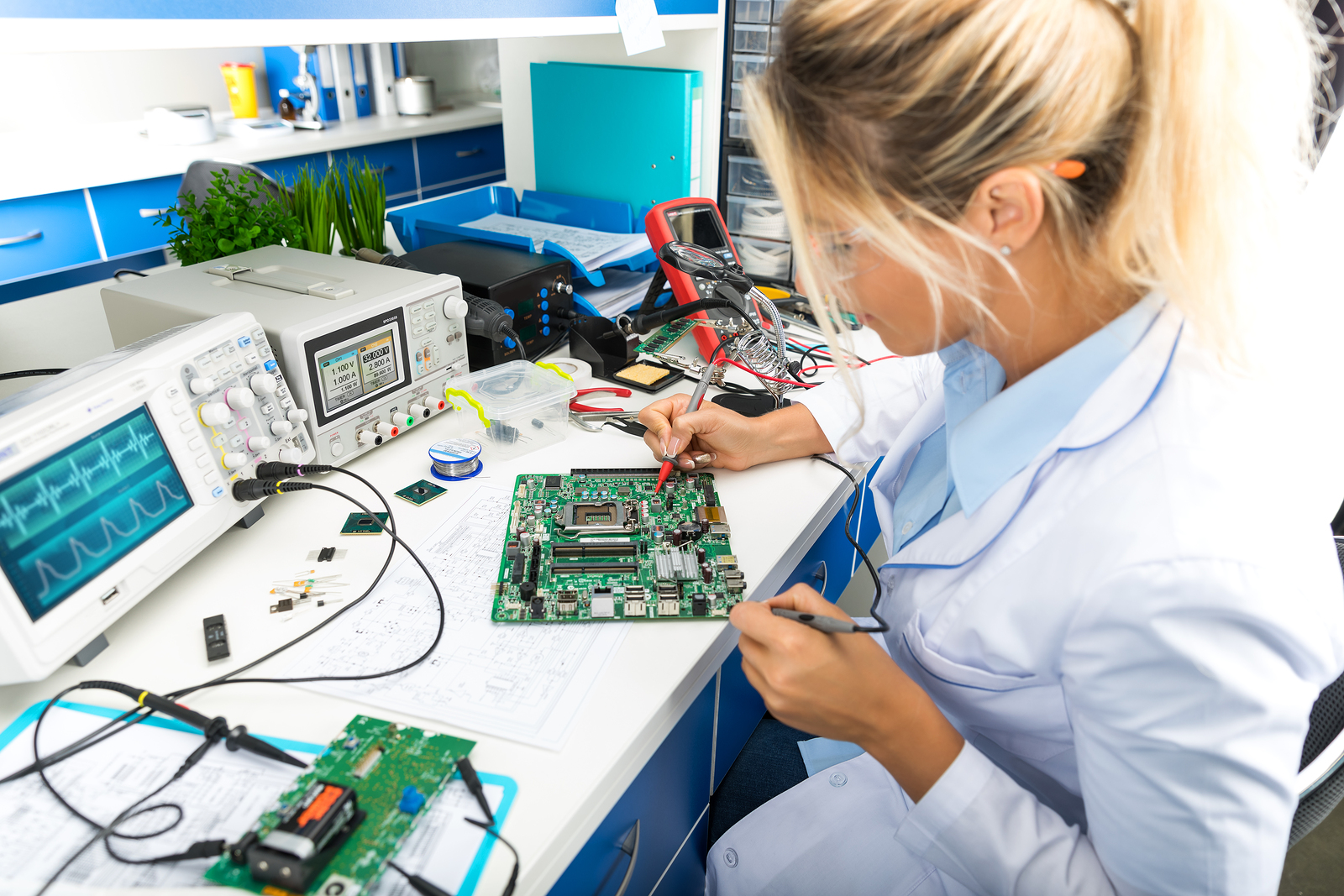 Crowdfunding to test “Proof of Concept”

A lot of start-ups use crowdfunding to see if there will be demand for their idea or proposed product. This is especially relevant if you have a concept that likely would not be approved by traditional financial investment firms.

The impact was seen in the popularity of the Pebble smartwatch, which, as an idea, was rejected by venture capitalists. When its creators turned to crowdfunding, the product garnered strong support and went on to become one of the most successful crowdfunding projects of all time, gaining more than $10 million in just a month.

Crowdfunding can be used to test out a concept before you commit resources to launching that idea. This way, you can gain validation that your idea is, indeed, worth pursuing.

Aside from enabling you to make more informed decisions about your project, crowdfunding can also be an effective marketing strategy.

Think about it. You’re basically creating buzz about your new project or cause. And you’re doing it on the largest stage there is – the Internet, where there are millions, even billions, who will be made aware of your project.

Marketing experts note that for a campaign to successfully resonate with millions of online users, some fundamental marketing tactics should be applied: a great video pitch, an effective call to action, a comprehensive business plan and constant project updates with audiences. 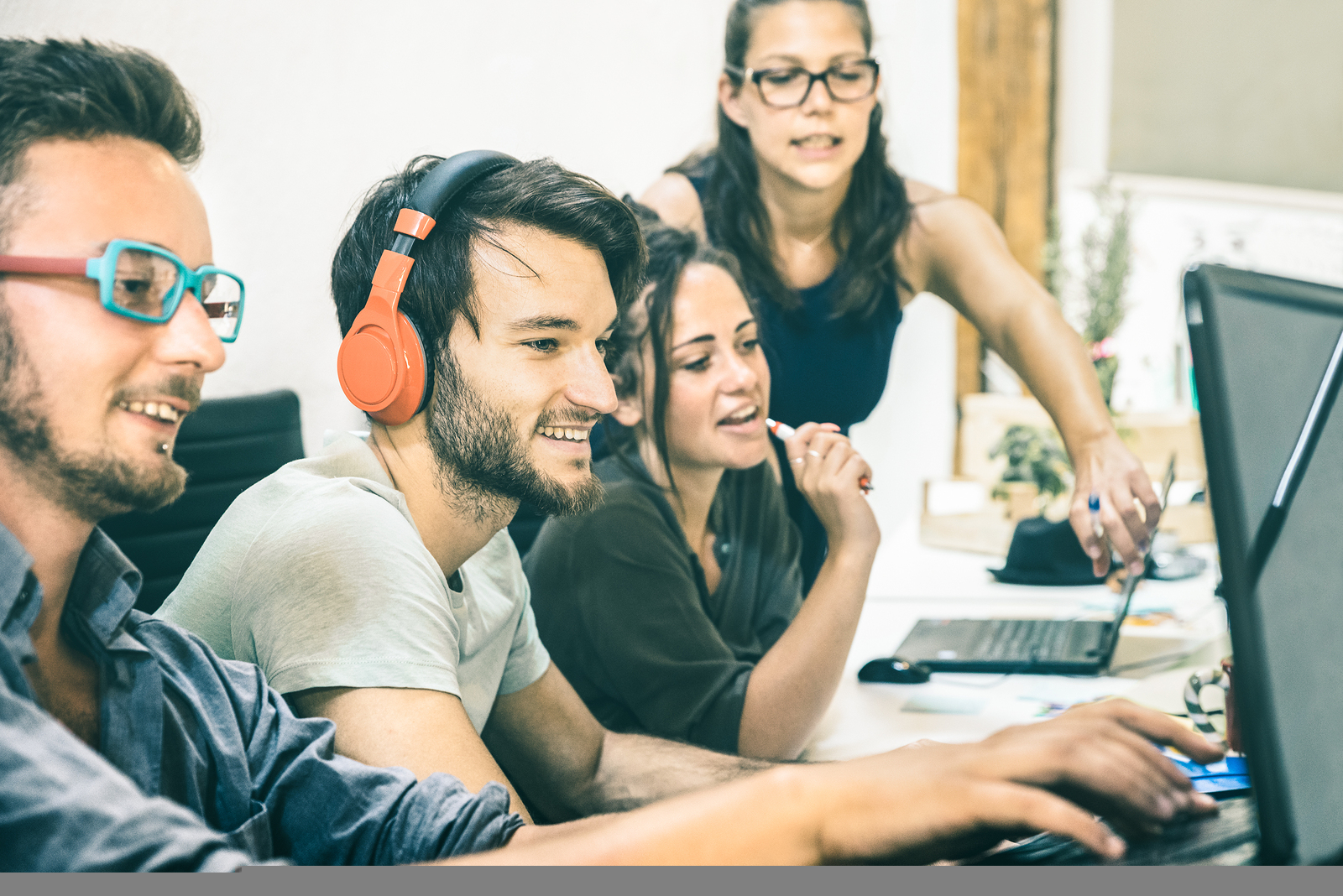 Introducing your concept through crowdfunding sites allows you to gather potential users’ feedback, which can be helpful in the evolution of your idea or product.

If you are able to use the crowd effectively, you can build a strong fan base of customers who believe in the project.

Gaining the support of these funders, who have been there from the very beginning, gives you the chance to gather critical feedback and support as you march on in your entrepreneurial journey.

And as you know, customer feedback is a gold mine of authentic, real-time insights about your product. Instead of running focus groups and costly surveys, you can use your campaign as a marketing test for a potential product.

And you don’t have to worry about the validity of people’s opinions, since each supporter has a financial stake in the project.

With crowdfunding, you get to start a business without accumulating debt from traditional financial institutions and investment platforms. That means you do not have put your equity at risk to support the business.

As long as your idea appeals to people, then you can gain financial support within your network.

Of course, with a rewards-based  campaign that relies on small donations from a large number of backers, you can offer different incentives that are determined by the amount of their pledge.

For instance, you can set up a reward system for backers: those who participate with a small contribution receive a nominal thank you, while backers with large contributions can gain special deals, in-depth involvement or other perks as their reward.

One key strategy in ensuring that your rewards-based campaign succeeds is to offer attractive benefits for your backers. After all, people would want to know what’s in it for them.

On a  crowdfunding platform, the people in your network are essentially your venture capitalists. But not everyone will see, or be drawn to, every campaign. You have to do the legwork to reach the right people – and as many of them as possible.

Hence, social media visibility is important. Ask your family and friends to share your project. Enjoin backers to tell their own networks about your idea.

Crowdfunding isn’t just about letting people know what you aim to achieve – it’s about getting them interested and invested in your project enough that they let it be known outside your immediate network.

Crowdfunding can be a fantastic way to finance your project should you not qualify for traditional funding. But as with banks, it also comes with its own set of responsibilities, both in meeting the project timeline and in providing rewards for your backers. It’s up to you to decide if crowdfunding is the answer to scaling your small business.