Crowdfunding in Australia – the first 4 months of equity crowdfunding 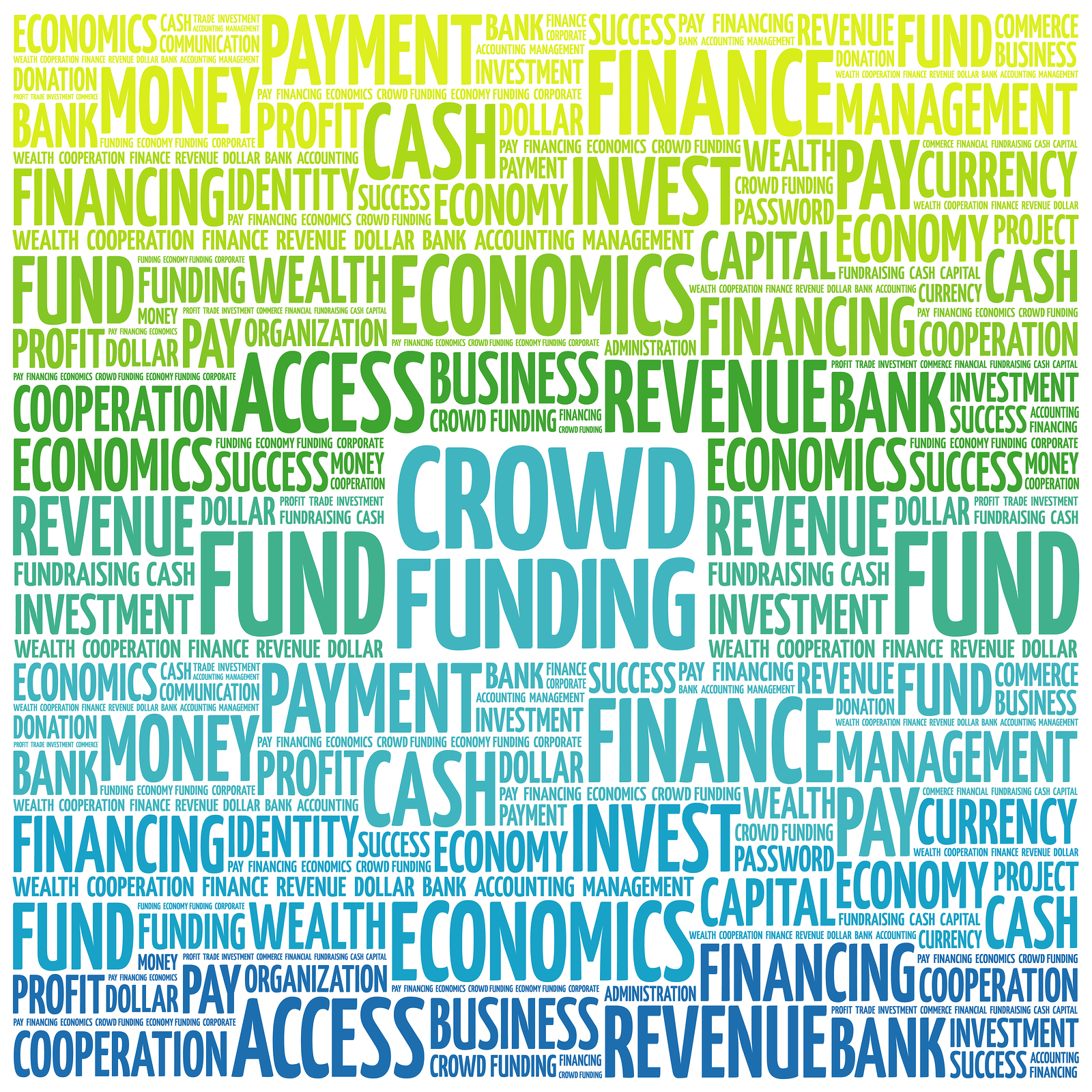 Equity crowdfunding started in Australia in January this year for public unlisted companies. It is early days but we are pleased to report that in this short period there have been two significant successful raises that a worthy of global note.

One of the first campaigns off the block was the Xinja, Australia’s first 100% digital  bank or ‘neobank’ which successfully raised $2,419,000 through the crowdfunding platform Equitise.

At the end of April this early record raise was topped by DC Power Co. which raised $2,454,700  with OnMarket. What was interesting about this raise is that it attracted a whopping 17,574  investors making it the world’s largest equity-crowdfunding offer by number of investors. 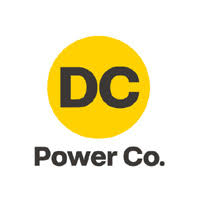 The World’s Largest Equity Campaign by Number of Investors

It is clearly far too early in the piece to predict how we will track for the first 12 months. It is anticipated that the Australian crowdfunding market will open up further later this year with the opening up of the market to proprietary companies.

Currently only around 97% of companies in Australia are unlisted public companies which qualify for the equity-crowdfunding legislation as it stands today.

In the US,  the equity crowdfunding legislation came into effect mid -May 2016 and a report has just been released by the US Small Business Administration Office of Advocacy analysing the activity during the first 12 months to May 2017.

In Australia,  the equivalent legislation permits a qualifying company to raise up to AUS $5 million per annum. Refer to our earlier BLOG for further details.

During this first year period in the US, 326 businesses attempted to raise capital through equity crowdfunding with 17 businesses conducting more than one campaign, giving a total of 343 campaign filings during the 12 months.

Over $30 million US was raised from these 343 campaigns.

Of companies raising funds it was reported that 43% were  less than 12 months old when they filed the paperwork to initiate the campaign. 88% of companies were less than 5 years old.

To read more about the first 12 months of experience in the US click HERE  to see the report findings.