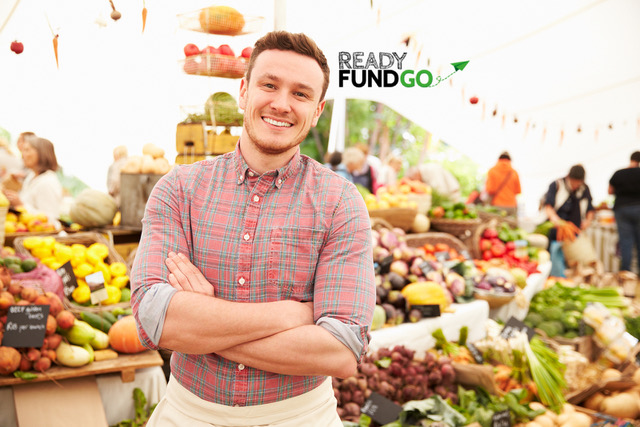 Crowdfunding with a Passion

So, you’ve got an idea. Perhaps it’s a really good idea … Well, who knows?

Quite possibly you’ve had such a brilliant brainwave that it will turn the world upside down! All you need now is some warm soft cash to somehow pull your idea out of your own personal dreamtime into the realm of reality.

It can be done!

Who would have thought 2 months ago that you could be going skiing or snowboarding in Brisbane?

When Brisbane based entrepreneur Lindsay Davis, opened UrbanExtreme at the end of November, Channel 9 came to read the weather from her indoor snow centre!

Lindsay raised funds from angel investors to acquire her premises and then put up a crowdfunding campaign with ReadyFundGo to help with cash-flow in the period until she opened her doors.

Lindsay sold half-price ski passes and snowboard lessons as part of the campaign so that when she opened in November she already had fans lining up at the door to test out the slopes. 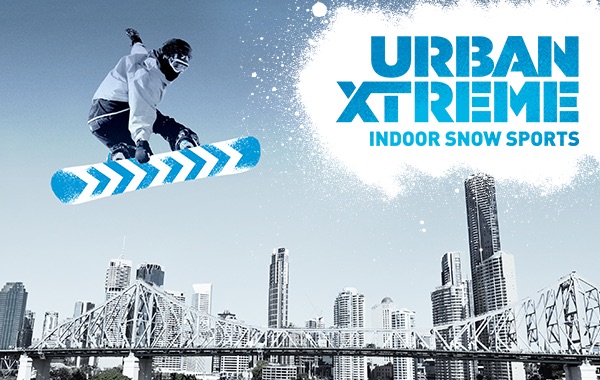 Crowdfunding is not only for start-ups and completely new businesses ideas. You might have an existing business already which you would like to now take to a higher dimension.

Either way, and with anything in between, ReadyFundGo can assist you in getting exactly where you want to be.

The team at the idyllic rural Mitta Mitta Brewery in Victoria started their brewery journey 7 years ago. They were in the final stage of completion of their client entertaining space and decided to use crowdfunding to complete their dream.

They hit their target in less than 5 days and are now very happily working flat out to fulfil their orders from their hugely successful crowdfunding campaign that looks like it will close at 175% of their target. 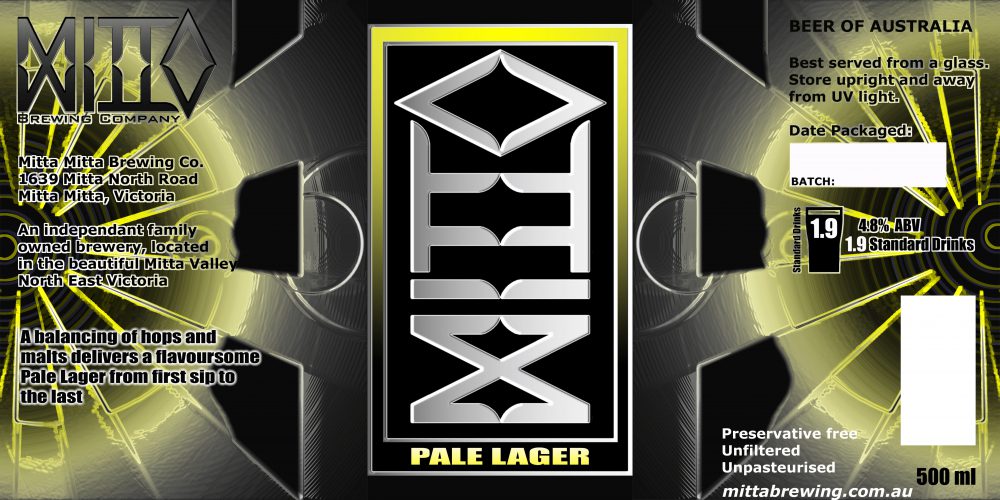 If you are thinking about crowdfunding your start-up or growing business it is useful to know that Australia’s own reward-based crowdfunding platform offers much more than just basic funding! It is also about developing your own “crowd” or “tribe”.

Your fans follow your journey and often become your biggest advocates – they are very loyal followers who believe in you and want you to succeed.

There is  a real community that can offer you valuable feedback, on top of giving you financial support for the initial kick-off or expansion. (Perhaps there is some little thing you’ve overlooked, somebody will care enough to come forth and inform you of a better way of doing things!) In the end, your product or your plan for helping others will, if viable, be promoted by a very enthusiastic crowd – who’ll make your idea the talk of the town, of all of Australia and potentially of the whole world even.

Of course, not every idea is ultimately destined for greatness. Sometimes the time is simply not right (yet). There are any number of factors which may influence your plans in unforeseen ways. You might experience a glorious serendipity, or you might put in untold work and yet fail. But when you choose this kind of a testing ground for your idea – which may have not been so very brilliant after all – you will fail quickly and mercifully. This way relatively little harm is done, such as throwing a huge budget totally into the wind.

Our team will gladly help you assess your prospects for success. Once we’ve come to the conclusion that your dream is absolutely “doable”, you’ll have a tried and proven framework and a number of experts at your disposal that will take you as far as you can go. At the same time, you can do something for the environment, namely helping us to plant trees.

Our dream at ReadyFundGo is to be in a position to help other people realise  their dream ideas  as best as we can. Please tell us now, what’s yours?