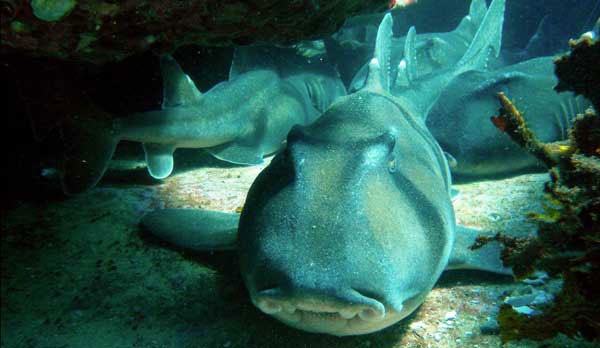 The University of Sydney, in collaboration with the Sydney Institute of Marine Science, are prototyping a marine observation system to monitor the water health of Sydney Harbour. Sydney Harbour plays an important role as a marine nursery, a commercial and recreation hub, as well as being one of the most beautiful harbours in the world.

The vision is to deploy a network of sensors capable of measuring selected variables providing a snapshot of the harbour’s health. The info will be available to researchers, industry and the public. So we can all be a part of keeping Sydney Harbour Healthy…Grab exciting rewards to give support! 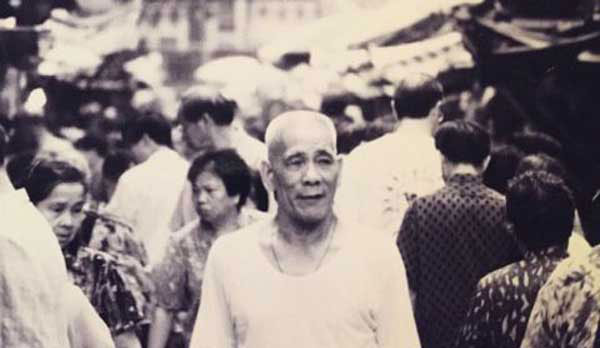 The Handover of Hong Kong

A photographic exhibition by John Ridley.

This series of photographic work reveals an important and unique time in history of  Hong Kong. John Ridley’s photographs explore the atmosphere the year China resumed sovereignty over Hong Kong, after more than a century of British colonial rule, in 1997. This photographic exhibition marks the 20th anniversary of this major change for the world and people of Hong Kong.

Pledge your support to receive exclusive prints and other rewards in support of John’s work. Photographic exhibition is to open in Chatswood NSW, Australia. 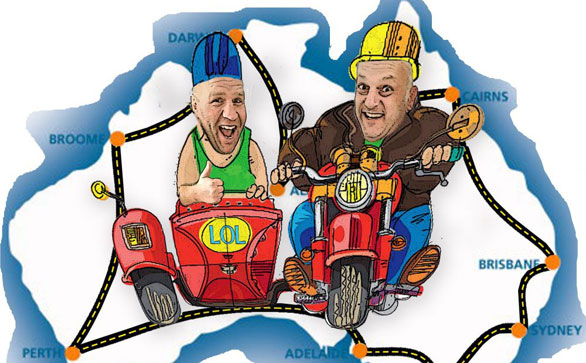 The campaign is aimed at every Australian who is just as passionate as the Visit Australian Small Towns (VAST ) team, who wants to see our fellow “man” who lives in a small town get excited that the VAST team will be coming to town to film AND to see the small towns thrive in all ways: socially and economically! Isoloation creates dislocation: So many of our small towns in Australia are bypassed. And we don’t just mean by the highway! Take the time to go off the highways and call in to a small town. Every dollar you will be spending will be going back into that small town and a small business. With your help we can help bring 30 small towns in Victoria alive and share their stories with YOU!

Get notified when these campaigns have launched!

KEEP UP TO DATE
See Ideas Take Off

How does ReadyFundGo help entrepreneurs and changemakers?

ReadyFundGo helps you get ready, get funded and get going with your great idea.

Start creating your crowdfunding campaign draft today! It’s free to create a campaign and our campaign pilots will be in touch to help you with useful advice and tips.