Why do you need a script for a crowdfunding video?

A script is a very cheap or free tool that allows you to plan your crowdfunding story. You can easily fix what isn’t working in the script before you start spending loads of precious time producing the video itself. Once you have finalised the script you can use it to communicate the story and ideas to everyone involved in the video production. That way everyone is on the same page.

While you would not think that the majority of crowdfunding videos and interviews are scripted, they are still very much guided by their written intentions. You want to capture certain points from key individuals on the project and to do that you need to have certain questions or topics in mind, which you gather from the script.

Writing a script is not like writing a book, it’s generally easier.

When you write a book you write things that can’t be portrayed in a video or reality, for instance: Bob thought that Ready Fund Go was a great idea! How do we know what Bob thought?

With the power of telepathy!

Not quite. Video is made up of the combination of vision and audio, so your script should reflect that. You can creatively utilise the two to overcome the medium’s limitations of the above example. For instance we can use a voiceover (V/O) and visual cues to communicate Bob’s “thoughts” like so:

BOB smiles. A thought bubble appears with the Ready Fund Go logo inside it.

As with any spoken dialogue, it should reflect how people speak rather than how it’s written. Quick tip to know it’s right, say it out loud when you write.

Another thing to note with script writing is you don’t need to describe items in great detail as that is for other creative – like production designers, directors and editors etc to decide.

The script is a rough plan rather than a finished product, like a book.

You don’t need to be a Word Wizard, you only need to write the main actions, locations and dialogue as the rest can be imagined and will turn out differently in the final video.

So instead of writing:

Joe, a 30 year old business man carrying a black vinyl briefcase, opens the door and enters the Ready Fund Go office. His swagger is uncanny as he tilts his head and winks at the receptionist, “sup!”

JOE enters, briefcase in hand. Joe winks at the RECEPTIONIST.

We all know a Joe right?

Scriptwriting is both a creative and storytelling medium to quickly get your visual and audio ideas across.

Here’s a guide on a suggested script layout if you are interested.

However, a script does not need to be formatted professionally, as simple dot points with an idea of the action and rough dialogue is all that is needed.

If you need help we can meet up and discuss your project with a free one hour consultation. We can help look over your script and even write it from scratch if we get enough information about your project and its journey. The key to scriptwriting is coming up with a great emotional story that connects with your audience and invites them to fund your campaign.

Our excellent production team is always here to help you produce the video you want to make.

Looking forward to meeting you in person. 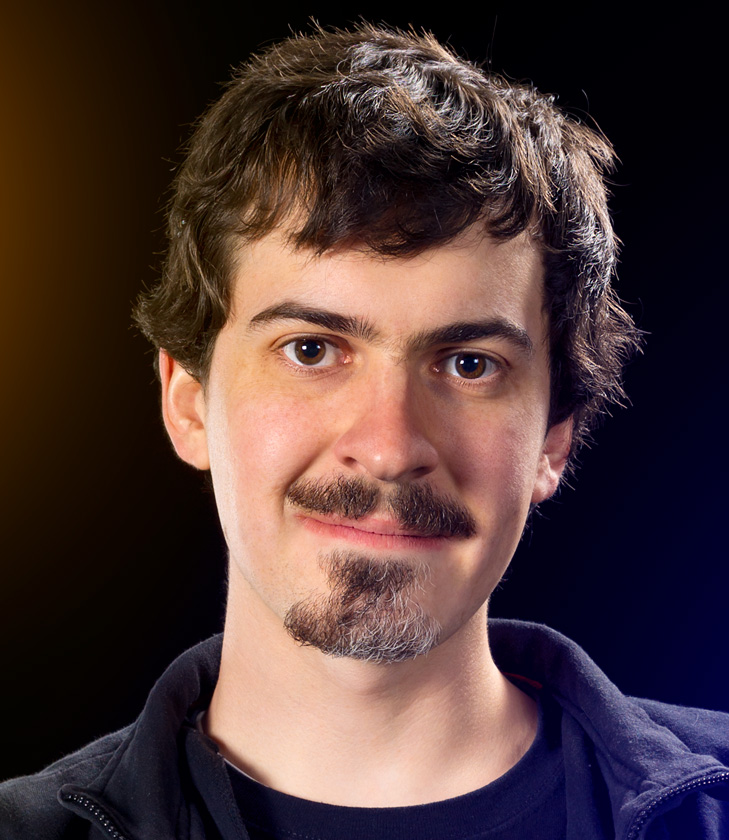 Glen Rose is a key creative at Green Key Studio and is involved in all parts of the video making process including scripting, filming, editing and visual effects.