Why reward-based crowdfunding is about more than raising funds 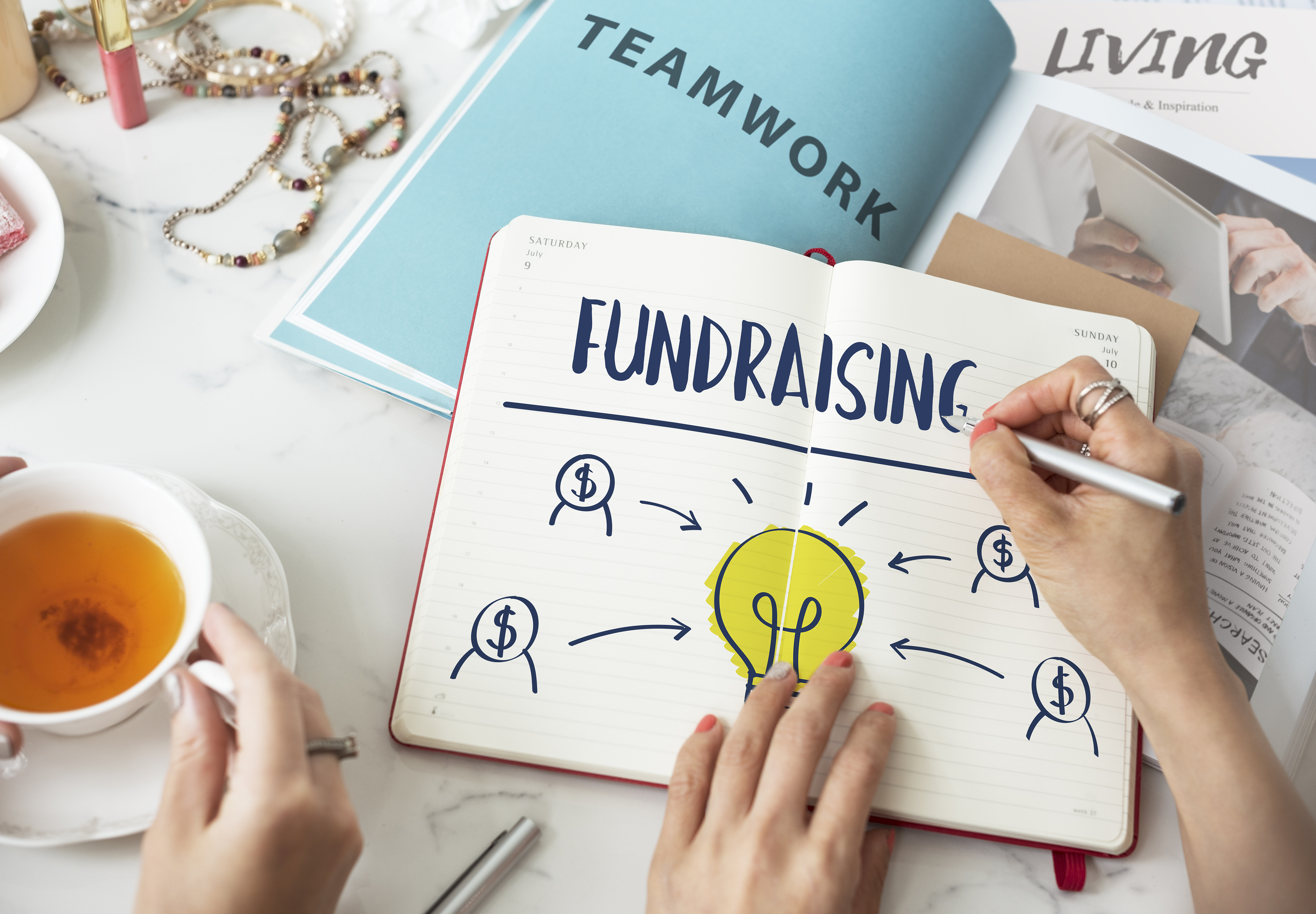 The success of crowdfunding is undeniable. The value of this industry went up exponentially over the past years, from a reported US $880 million in 2010 to over US $34 billion in 2015 – making crowdfunding one of the fastest growing source of funding for new projects around the world.

Who would have thought that the general public could become so enthusiastic about funding the projects of strangers online? And why is it now becoming strategic for start-ups to launch crowdfunding campaigns?

Crowdfunding, especially reward-based crowdfunding, embodies aspects that other sources of funding don’t, or at least not to the same extent. And this goes hand in hand with a study conducted by IdeaLab’s CEO Bill Gross, showing that funding is often the least important factor to help predict the success of new ventures – behind, in decreasing order of importance, timing, execution, ideas, and business models.

Let’s take a closer look at how reward-based crowdfunding does an excellent job at covering these aspects. 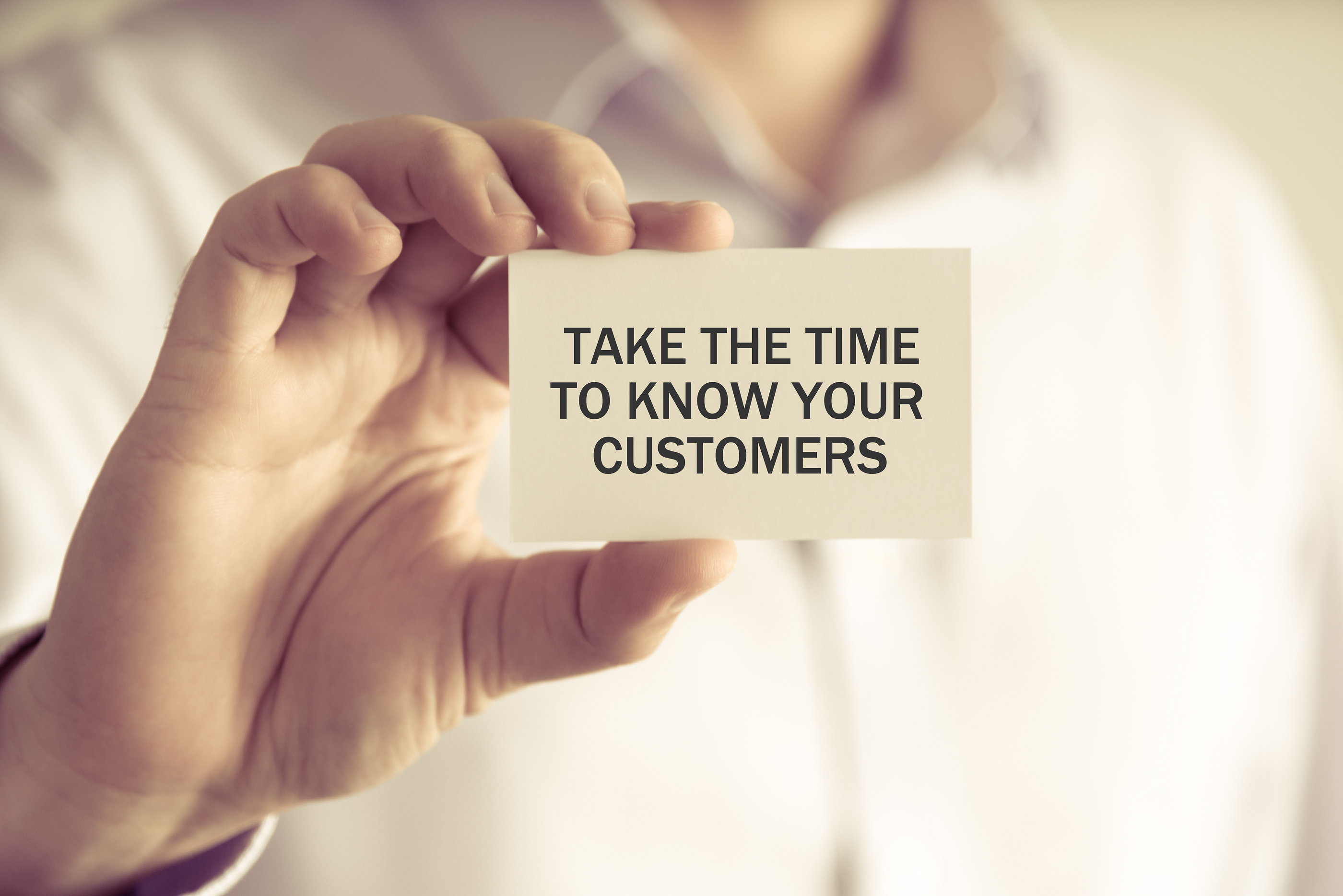 Focusing on your customers

Founders can spend a lot of time trying to convince business angels to invest in their nascent idea or prototype. And that is often much more than the hours they dedicate to actually understanding their target market and the needs of customers and users.

Reward-based crowdfunding help entrepreneurs get straight to testing their value proposition. When building a campaign, fundraisers must think carefully about how to appeal to potential backers – presenting the vision, product, and team, not to forget potential business models through rewards.

Finding out early if there is a need in the market

Many ideas sound good on paper. But are consumers ready for them? Start-ups can test timing thanks to reward-based crowdfunding by offering their products at a discounted rate to potential early adopters and gather their monetary feedback in the form of order submissions.

This method is more cost-effective and informative than let’s say spending money on paid advertising and analyse click-through rates and other metrics. Also, since start-ups typically have to pivot at least once before becoming successful, crowdfunding campaigns might indicate whether to reconsider assumptions and formulate new hypotheses.

Building a community of engaged early adopters and advocates

The benefits of reward-based crowdfunding don’t stop after a project is successfully funded. To the contrary, founders now have a crowd of active early adopters they can count on for feedback, ideas, and help to advocate the product. In fact, crowdfunding is also becoming about sourcing brain power as illustrated by scientists who could rely on the public to classify a million images of galaxies previously photographed. 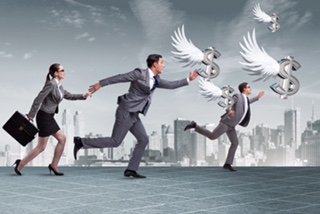 Reward-based crowdfunding is not necessarily a substitute for business angels and venture capitalists since even they now look at crowdfunding campaigns as a proof of concept before committing money. A successful campaign is a way for investors to hedge risks. For the entrepreneur is can be used as bargaining power to help reduce dilution when they later look to angel investors. That is assuming the reward based campaign is not so successful that further funding is not required!

Reward-based crowdfunding offers many benefits to founders on top of money – enabling them to assess factors such as timing, execution, the idea, and the business model. However, building a robust campaign is not easy and can take on average six weeks to plan, prepare a highly-convincing and engaging pitch, line up influencers and backers, and establish a relationship with bloggers and newspapers.

The ReadyFundGo team can help you jump-start your venture and leverage the benefits of reward-based crowdfunding. Start your crowdfunding campaign today at www.readyfundgo.com