Ramon Williams: A Look Through the Lens (Documentary)

A documentary to honour the work of Ramon Williams. 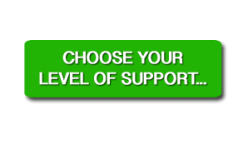 Choose Your Level of Support

$10AU
6 pledges
You decide the right amount of support that works for you! No amount is too small or too large. 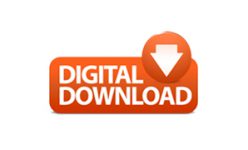 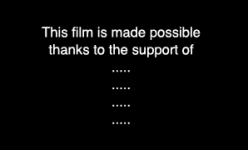 THANK YOU CREDIT + all the above DOUBLE PASS TO AN EXCLUSIVE SCREENING + all the above OWN A MINUTE OF THE DOCUMENTARY + all the above

$1,000AU
| 0 pledges
OWN A MINUTE OF THE DOCUMENTARY + Double Pass To An Exclusive Screening + Thank You Credit + DVD + Digital Download


Own 5 mins or more and receive an EXECUTIVE PRODUCER CREDIT

A documentary to honour the work of Ramon Williams.

Ramon Williams has agreed to be interviewed by the Australian Television and Media Group in an autobiographical documentary about his work.

Ramon’s is a unique Australian story which covers just about every major event in our modern history. Many have spoken about producing a film on Ramon and submitting his photos into the National Archives.

We are looking for the support of individuals and organisations who know Ramon, admire his photography and have benefitted from his work.

We would like to produce an autobiographical documentary which showcases Ramon’s work and which gives Ramon a platform to tell the stories behind his photos.

Ramon has  photographed unique and iconic events in Australia’s modern history including: 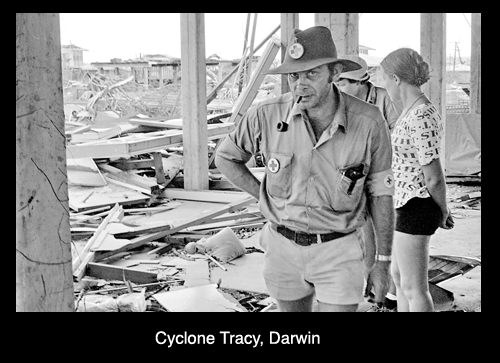 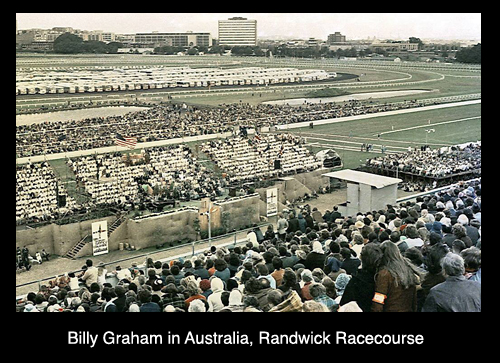 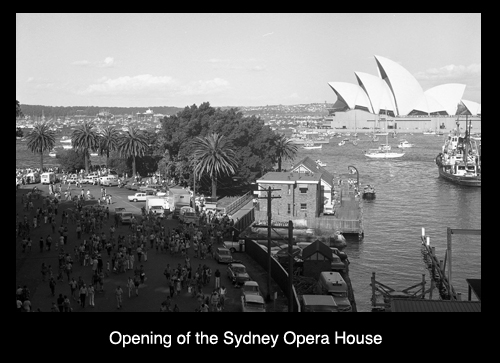 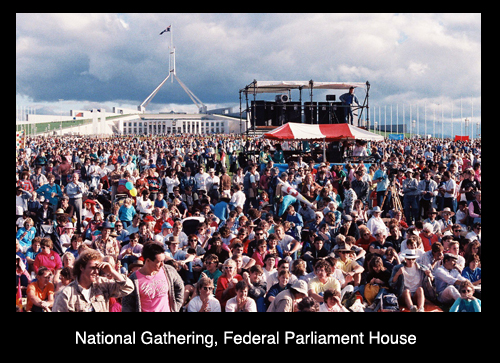 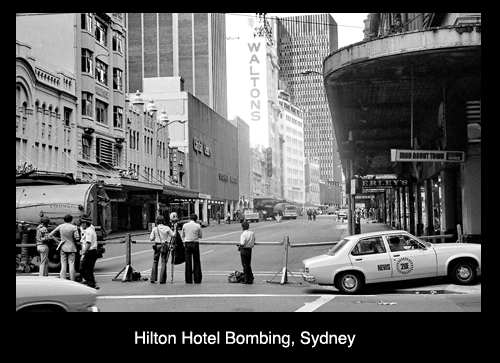 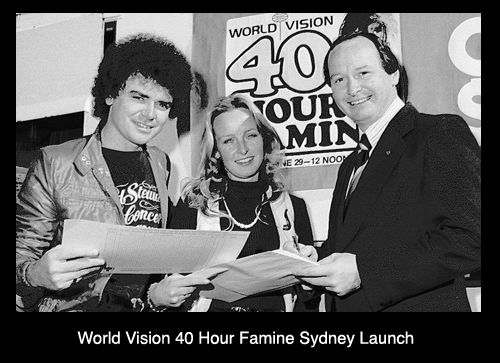 The Australian Television and Media Group are committed to completing this project.  If for any reason we don’t raise the full budget, we will continue with our schedule (see below) though scale back the production as necessary.

We are on schedule to film this documentary in September 2018, with a release date in late 2018 (budget permitting).

See the incentives and rewards listed on the right hand side of this page.

THREE WAYS TO SUPPORT THIS PROJECT:

Crowdfunding – Via ReadyFundGo.Sponsorship – to receive promotion and an Australian Tax Invoice.

Tax Deductible Support – receive a tax deductible receipt for supporting this project.Contact us for more information on Sponsorship and to receive an Australia Tax

Can I get a tax receipt for my support?

Yes. Please make sure you contact us at tv@tvgroup.com.au before supporting this project.

When will I receive my incentive?

At the completion of the project. Pre-production is underway and we’re on schedule for release in late 2018. We’ll keep you updated.

Can I purchase extra copies of the DVD?

For sure. The documentary will be available for purchase on Digital Download and DVD when completed.

Can I give a different amount than the ones listed above?

Sure. Simply select the ‘Choose Your Amount’ button and enter the amount you’d like to give. Please note, this option isn’t linked with any incentives. Alternatively, you can select the incentive you’d like to receive and increase the giving amount to suit your budget.

Are there other ways I can financially support this project?

Yes. Our preference is for all financial support (that does not require a tax receipt) to be processed through ReadyFundGo. If you would prefer to support this project directly or if you would like a tax receipt, please contact us at tv@tvgroup.com.au.

I don’t live in Australia.  Can I still receive the incentives?

Absolutely! We’ll send a link to the Digital Download via email and post the DVD to you overseas. Those attending the Exclusive Screening will be responsible for their own travel and accomodation.

Why did you choose ReadyFundGo as the crowd funding platform?

ReadyFundGo is a 100% Australian owned and operated platform. The Australian Television and Media Group is passionate about telling Australian stories and supporting Australian business. We choose to work with Australian companies whenever possible.

The head producer on this project is Richard Attieh.

Richard is a multi-award winning television and documentary producer.  Trained at Channel 10 and SBS, Richard worked with Martin Johnson and Gordon Moyes for a number of years producing television and radio programs for Channels 9 and 7 and Radio 2GB respectively, before heading to the UK to work with ITV, Sky TV and the Premier Media Group.

Richard has produced hundreds of hours of television for secular and faith broadcasters.

In 2018 he completed a six-part series looking at the historical context of the teachings of Jesus Christ in the first century filmed in Israel called The Man of Galilee, and has completed a documentary looking at the political life and influence of Rev. Fred Nile featuring interviews with John Howard, Bob Carr, Nick Greiner, Gladys Berejiklian, Miranda Devine, Ray Hadley, Paul Green and Ross Clifford among others.

We are looking forward to the release and screenings of Ramon Williams: a look through the lens. Choose Your Level of Support

$10AU
6 pledges
You decide the right amount of support that works for you! No amount is too small or too large.

THANK YOU CREDIT + all the above

DOUBLE PASS TO AN EXCLUSIVE SCREENING + all the above

OWN A MINUTE OF THE DOCUMENTARY + all the above

$1,000AU
| 0 pledges
OWN A MINUTE OF THE DOCUMENTARY + Double Pass To An Exclusive Screening + Thank You Credit + DVD + Digital Download


Own 5 mins or more and receive an EXECUTIVE PRODUCER CREDIT