Crowdfunding: Funded in 5 Days and What it Means for the Future of Work 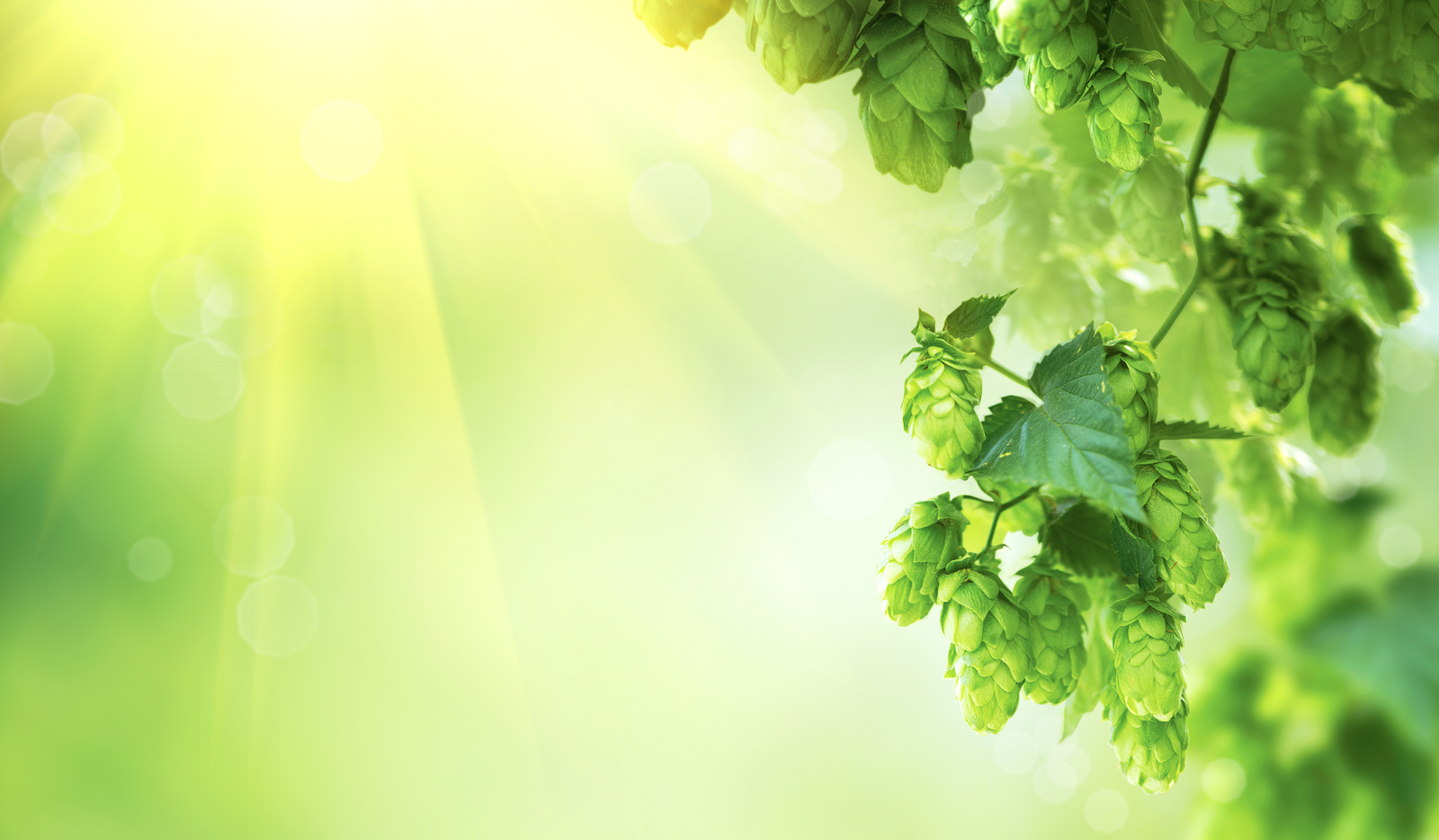 Crowdfunding: How To Be Funded in 5 Days and What It Means For The Future of Work

In partnership with Australia’s crowdfunding platform, ReadyFundGo, the Mitta Mitta Brewing Co, a family run business which started over a phone call between mates in Victoria, recently ran their first crowdfunding campaign. The campaign, went live on a Monday and five days later reached their $20,000 target.

Alongside the advent of equity crowdfunding in Australia, this reward-based crowdfunding campaign is another good example of the traditional commercial landscape moving and propelling Australia further towards the future of work and the new economy.

Small and medium sized enterprises (SMEs) are considered the foundation of the Australian economy, yet they tend to experience difficulties accessing expansion capital and identify lack of finance as an obstacle to the growth and development of their business.

Smart, young, tech savvy entrepreneurs are no longer wasting time and effort following down the well-trodden route of past entrepreneurs to large banks only to be told “no’ to funding requests, but instead are looking to active consumers. 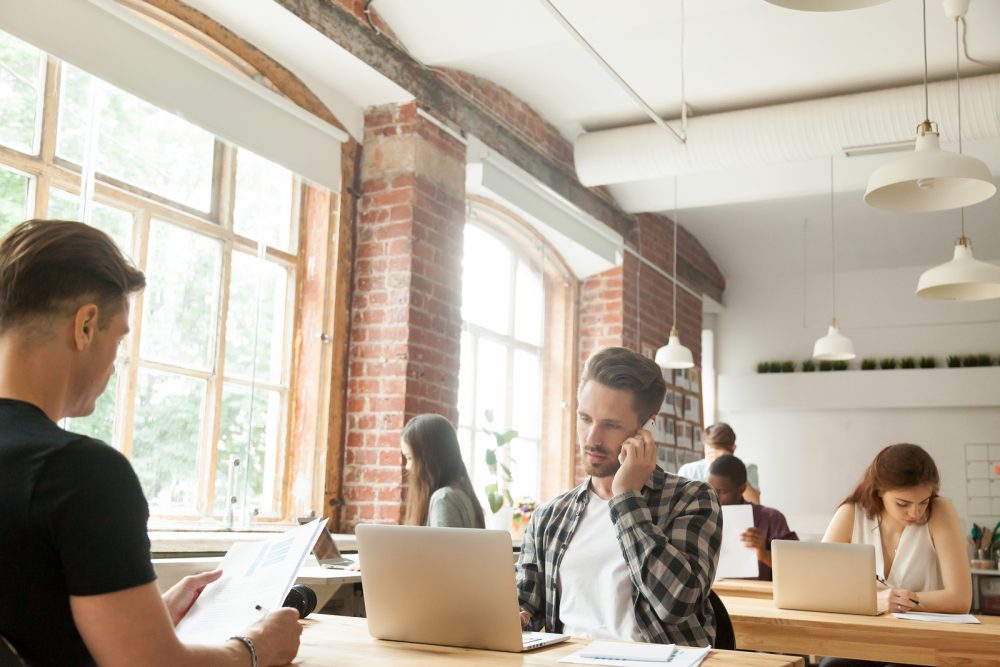 We are seeing a movement to a new model of decentralised organisations meeting the needs of ‘pro consumers’ or active consumers. ReadyFundGo is an example. The Australian reward based crowdfunding platform focuses on helping start-ups get off the ground.

“Reward based crowdfunding can be such a help to early stage businesses as it is about much more than just raising funds, it is a new model to engage with your customers and build advocates for your brand” Jill Storey, CEO ReadyFundGo.

We caught up with Jen and Chris from Mitta Mitta Brewery after their early success to say congrats and find out why they decided to use reward based crowdfunding.

“Social, rewards based crowdfunding attracted us because, as a start-up business, we had very few government funding options available to us. Crowdfunding was a way for us to ask for the help we needed from a wider group than we otherwise would not have had access to. It was also a way for us to keep control of our business as we didn’t have to have investors or go into debt. This was really important to us.” Jen, Mitta Mitta Brewery. 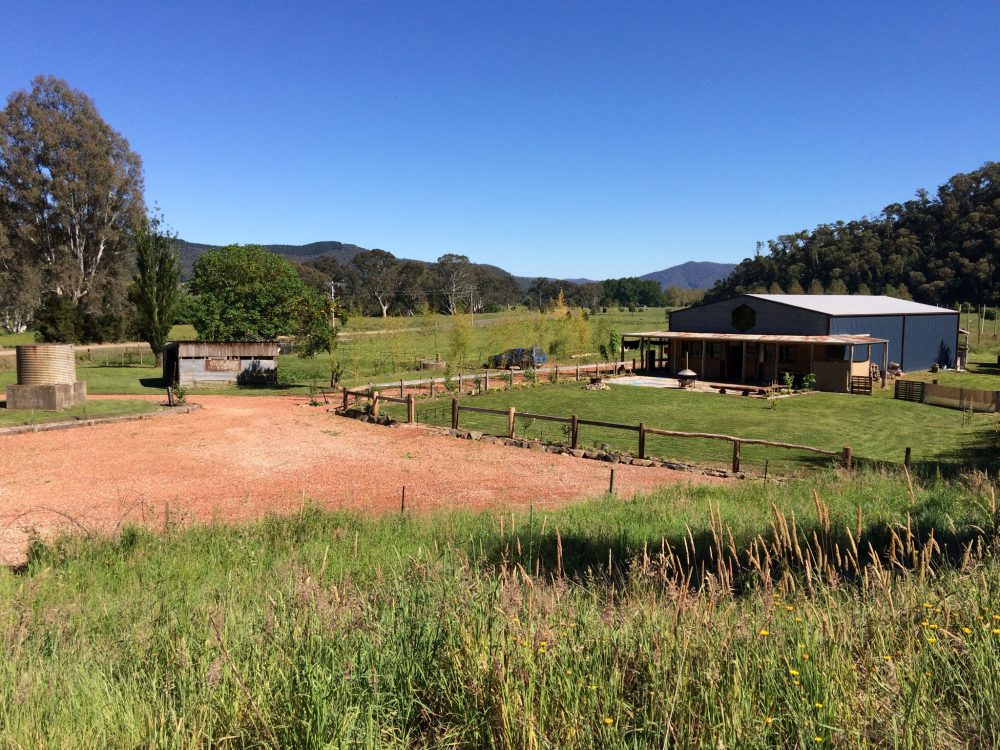 Lured to the beautiful Mitta Valley with promises of fame and fortune and a peaceful country life, and bonded over a love of beer, friends Alec, Tim, Chris, Jen and their families have hand built every stage of the project from a paddock to an almost completed brewery. Tim’s brew kit has also been made from scratch and beer production is already in the works.

“We opted for crowdfunding and in particular rewards based crowdfunding because we really wanted to be able to give something back to our supporters, friends and family. Also, we’ve done almost everything by ourselves but really needed that last final push, so crowdfunding really helped us to do that.”

What does this mean for startup entrepreneurs?

Disruptive innovations around how businesses are funded and new technologies related to how people communicate and collaborate are having a huge impact on the future of work.

According to social entrepreneur, Raelene Kennedy, traditional 9-5 career models are fast becoming a thing of the past as future generations choose to become freelancers and entrepreneurs, with the freedom to take on work that is both flexible and meaningful.

If you’re an entrepreneur with a passion project that you’ve been dreaming of giving up your day job for, there has never been a better time to get funded and get started.

Jen and Chris from Mitta Mitta Brewing Company shared what worked to reach their target and become fully funded in just five days.

“Put as much of yourself into your campaign as you can, so people can connect with your story. We spent a lot of time talking to people and building relationships. A big part of our success was our community who had watched us build our dream from scratch and have followed our journey from the beginning.”

“We spent around two weeks preparing our campaign materials. A lot time went into making our video, which showed the development of our project as each stage. Get your social media going as soon as your can.”

“We chose a rewards based model so that we could give something back to our supporters to show our appreciation. We thought it would also help people feel connected to and involved in the project as well as getting our product out there. Figuring out our rewards strategy was a balancing act between generating enough product for sales and making sure we were giving back the best we could to our community. And who doesn’t love being rewarded with beer!” 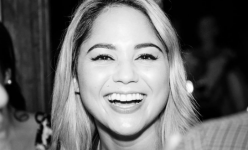