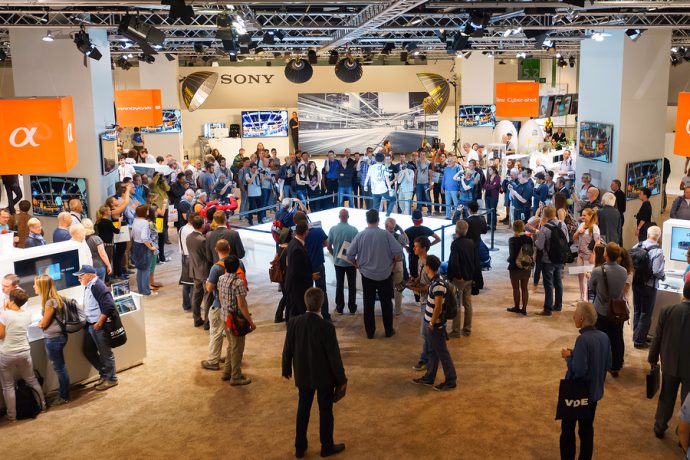 Crowdfunding is starting to become a strategic tool for large corporate enterprises.

Innovation in large enterprises has always been a tricky path to set and follow.

Senior leadership teams walk on eggshells in the process. They must invest in the right technologies while making sure they do not jeopardise the sales of existing product lines.

Simultaneously, they are afraid to see their organisation’s market advantage eroding little by little to more agile competitors should they fail to react to the new demands of consumers.

It is not surprising that, according to McKinsey, that over 80% of business executives they surveyed see innovation as essential for growth. What is surprising is however, that only 6% of those surveyed were satisfied with their current innovation performance.

The question seems not whether to innovate, but rather how to implement effective mechanisms to:

(a) fuel the pipeline of commercially viable ideas, and

(b) find the necessary support to make them a reality.

This is where crowdfunding can help provide a means for large corporations to address the innovation and therefore growth challenge.

Crowdfunding is an excellent way to democratise product development and stay close to customers and their needs.

For example, Lego launched its Lego Ideas platform on which users are invited to submit their designs. The creations which attract sufficient crowd support and are approved by the company are then manufactured and sold globally with the product creator earning royalties.

Following this approach, Lego does not only continuously collect new ideas but is also able to assess their potential in the market at virtually zero cost as external designers are in charge of building initial consumer demand on behalf of the company.

Sony works in close collaboration with external stakeholders through its Seed Acceleration Program, an incubator for start-ups and innovators with access to the corporation’s market knowledge and manufacturing know-how. It has gone a step further and launched First Flight which is Sony’s proprietary e-commerce-crowdfunding platform. Successful ideas from the Seed Acceleration Program are later launched on First Flight.

Who said crowds had to be external only? Some large businesses have already implemented crowdfunding mechanisms to let their staff decide where to allocate financial resources.

Three years ago, IBM started a project that encourages its IT employees to each spend $2,000 of the company’s money  on what they perceive to be high-potential applications.

This initiative fostered intrapreneurship and led to the introduction of new services such as Connections.

However, the potential of crowdfunding for large corporates goes beyond product development.

Business executives can use the opportunity that crowdfunding creates to move from a top-down to a bottom-up culture and break information silos – making it easier for employees to share ideas and voice their opinion. 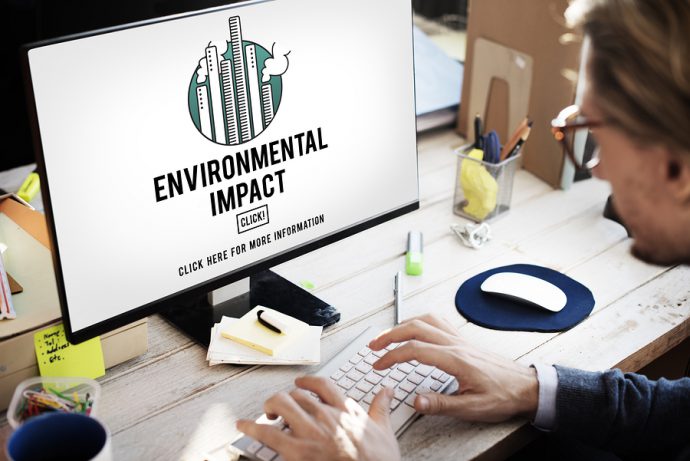 Crowdfunding is also a medium for corporations to support social initiatives and become better corporate citizens.

In the UK, Santander has teamed up with Crowdfunder to create a matched-funding initiative aimed at community projects.

In Australia reward-based crowdfunding platform ReadyFundGo is partnering with Carbon Neutral to facilitate the planting of native trees.

Large businesses can gather insights from their crowds of customers and employees to conduct market testing, allocate budget, and support social initiatives. This list is not exhaustive.

Some companies also look at crowdfunding as a new business model for their operations such as Investec Australia which bought a 20% stake in equity-crowdfunding platform Equitise.

Crowdfunding is starting to become a strategic tool for large organisations. It is about a lot more  than simply setting up a campaign. Some of the opportunities covered are summarised in the table below.

If you would like to discuss how  to help your organisation leverage the potential of its stakeholders to generate innovative and commercially viable ideas contact  Jill Storey at jill.s@readyfundgo.com