Crowdfunding and Ideation – 3 Synergies all innovators must know about

Crowdfunding and Ideation –  3 synergies all innovators  must know about 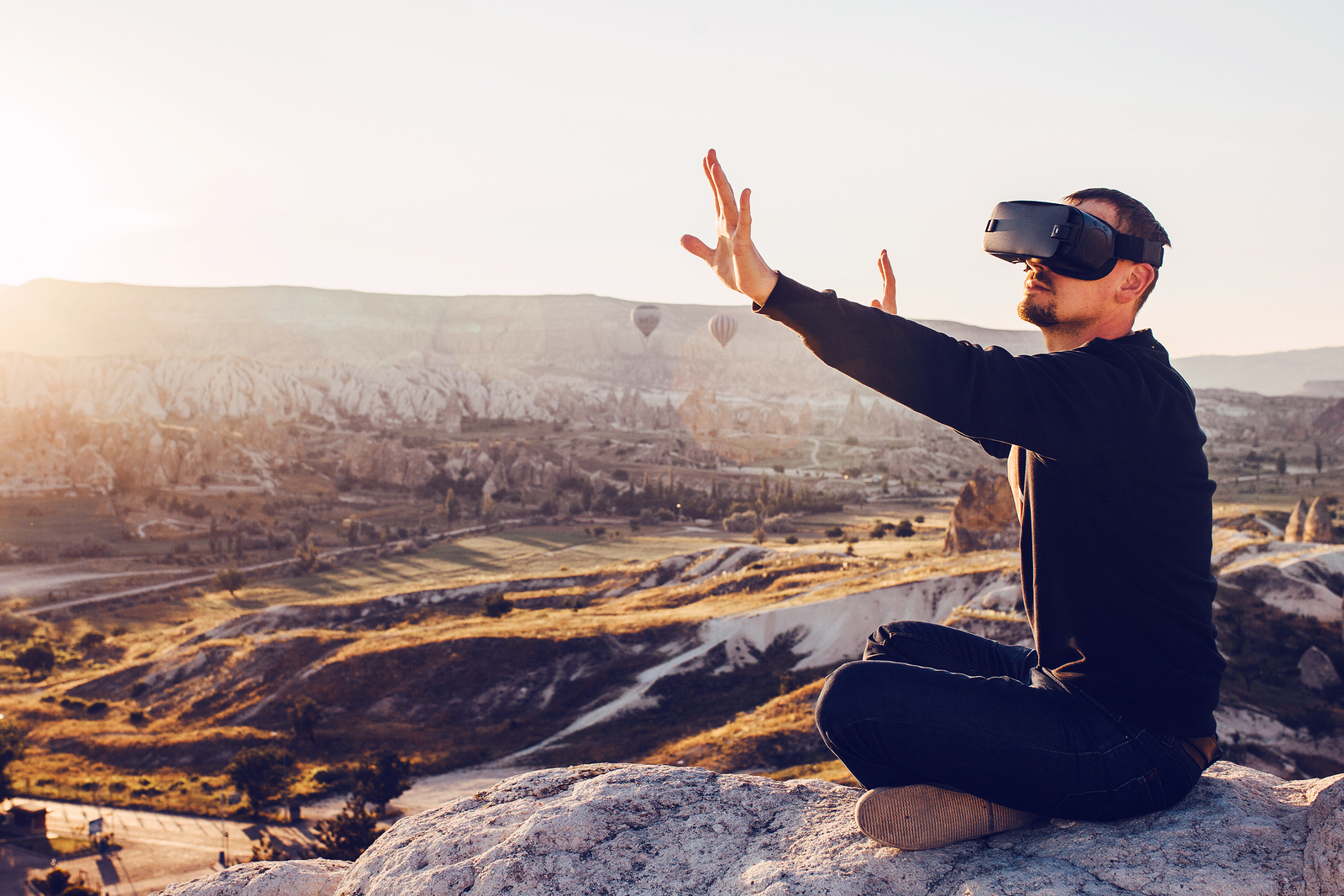 Crowdfunding: bridging the gap between ideation and execution.

Ideation and execution are two core elements of innovative projects. The former is about finding new approaches to solving business and social problems, whereas the latter is fundamental to make ideas come true and deliver on their promised benefits.

For several years already, crowdfunding platforms have enabled thousands of innovators and entrepreneurs to bridge the gap between ideation and execution. But despite a growing number of success stories, crowdfunding campaigns remain very stressful to run and often fail due to a lack of product-market fit. 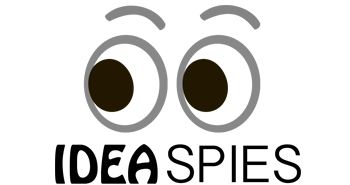 What if there was a place where innovators and like-minded enthusiasts could share and comment on ideas without such intense pressure? We look at that question in this post, exploring the synergies between crowdfunding and the ideas platform IdeaSpies.

IdeaSpies is the brainchild of leading Australian business woman and entrepreneur Lynn Wood. 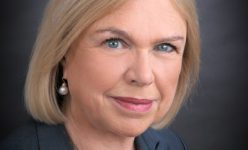 The platform, which won an award as one of the “Coolest Companies in Australia”, is a hub for inspiration and allows creators to post clever ideas that can then be easily rated by the crowd.

Get Feedback on Ideas Early

For a crowdfunding campaign to be successful, it is typically necessary to have an advanced prototype ready as well as definite plans for production and deployment. That is because though backers like to be the first to get innovative products and services, they also want to know that their investment is in good hands.

The challenge is that initial ideas usually do not come to mind with a detailed structure and timeline, and it takes a lot of time to get a project ready for crowdfunding — time which you might be wasting if a concept is not worth pursuing. But how could you find out?

With a platform like IdeaSpies, it is possible to post a short description of your idea and a photo. This provides the opportunity to gather first-hand feedback from a forward-looking crowd to see if the idea is generally liked and accepted before you go on to spend a lot on development.

Assess the Potential of Your Crowdfunding Campaign

Now if your idea is sufficiently developed, you might still find an ideas platform helpful for testing the waters. You may use it, for example, to discuss specific aspects of your project in a relaxed environment where you can have a frank discussion.

Assess the potential of your crowdfunding campaign

On IdeaSpies, all registered members can comment on the ideas posted by others — so you can talk about your future or existing crowdfunding campaign and seek answers to questions like:

– How innovative is your value proposition as perceived by potential early adopters?

– What would be the key concerns of the community before investing in your project?

– Which rewards would they expect in exchange for their pledges?

– How credible and compelling is your messaging?

Build Your Community and Gain Momentum

Finding backers is not always easy. A lot of people remain wary of committing money to projects for new products. So, while many shares and likes on Facebook and other social media channels are encouraging, such generic user engagements frequently do not lead to financial contributions.

In contrast, the advantage of promoting your project on an ideas platform is that you are targeting an audience who is receptive to innovation and enjoys actively seeking and spreading ideas. So, when widely acclaimed by a community like IdeaSpies users, your campaign may not only gain backers but also advocates and influencers who can help you build a larger crowd.

These 3 synergies benefit those who have created ideas and hope to translate them into reality.

Crowdfunding is a great tool to attract support and funds to launch innovative projects. However, before launching your project it is best to have already generated some interest and excitement.

As an ideas platform, IdeaSpies, provides a great place to receive constructive feedback from a community of innovation seekers and attract interest before launching your campaign or to use as a source of further potential backers once your campaign is up and running.

Contact us at info@readyfundgo.com for more details about the synergies between ideation and crowdfunding and how you can leverage them.