Crowdfunding filling in some gaps for early stage Ag-Biotech Businesses 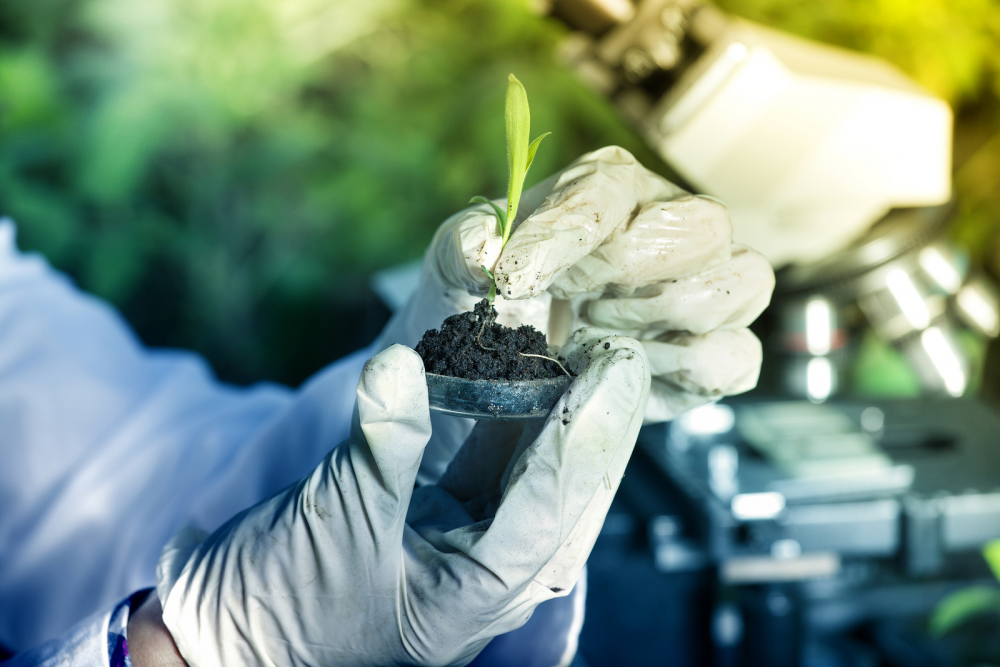 Global food security is recognised as one of the  most crucial challenges of our generation.

Today it is estimated that around one billion people are chronically hungry and an additional two billion lack food security as a result of varying degrees of poverty.

By 2050 the Earth’s population is expected to reach 9 billion. Food supply needs to increase by 60% to meet global demand.

This will only be achieved using the best science and technology, with ag- biotechnology playing a critical role.

Australia has the opportunity to play a  significant role in meeting this global challenge.

The Australian ag-sector is predicted to reach $100 billion by 2030 . However, it is widely recognised that it will take more than the constant call to further the development of innovation in science, particularly in ag-biotech to achieve this.

On the global stage, Australia is recognised as a world-class agricultural research hub for new ideas and collaborative research but it will take several core eco-system components to work together to achieve our potential.

One clear core component increasingly lacking is funding. In Australia less than 1% of government funding and grants are allocated towards agriculture.

Start-up companies are now popping up in increasing numbers to experiment with and develop new capabilities in plant breeding, biologicals, gene editing and microbiome research to create more sustainable input products. This has been made possible as the barriers to entry for start-ups have drastically lowered with falling capital requirements. For example, over a 15-year period from 2001 the cost of genome sequencing has fallen from $100 million to around $1,000 per genome.

This new breed of start-ups is vital to the creation of innovative products and processes. Whilst many of these companies will fail by the very nature of research and experimentation the concern is for those companies that fail due to lack of funding when they may well have hit upon something amazing or be on the edge of a significant break- through.

Losing the contribution of these innovative early stage companies  has significant repercussions — not only for the individual businesses but for the competitiveness of the Australian economy, the  ag-biotech industry and potentially world food supply.

Some of these early stage companies are stuck in an early-stage funding trap sometimes referred to as the “valley of death.”

There can be a large gap between starting a business with funds from “friends and family” and possibly a $50,000 capital injection from an accelerator or incubator to securing funds from angel investors or venture capital.

This funding gap or “valley of death” as it is frequently referred, is where a high proportion of start-ups and early stage businesses fail.

Today in Australia there are new tools available to help early stage companies through this early stage funding challenge.

Whilst most Australians have heard of crowdfunding, not quite so many have considered how they may use crowdfunding to help early stage businesses.

Crowdfunding both in the form of “reward-based” and ”equity-based” can be used to help bridge this “valley of death”.

For those of you who are new to crowdfunding it is simply a way to raise money from a large number of people (“the crowd”) who each contribute a relatively small amount.

Contributions are typically made through a web-based platform and the widespread use of social media has turned crowdfunding in a global phenomenon.

If you have looked at crowdfunding before, you will be aware that it comes in several different forms. For businesses looking to grow, or entrepreneurs planning a start-up, then debt-based, reward-based or equity-based crowdfunding are typically the forms to consider.

Debt- based crowdfunding involves several people lending money to the business and interest being paid in return on the debt.  For pre-revenue or early-stage businesses without a steady income stream this type of crowdfunding is typically not an option.

Reward-based crowdfunding is probably the most widely known type of crowdfunding where supporters make pledges in return for products or rewards. This can often be successful for food and ag businesses where there is a product that can be delivered to a retail customer.

ReadyFundGo is an example of an Australian reward-based crowdfunding platform which has assisted for example black garlic farmers.

Equity- based crowdfunding involves shares being given away in the company in return for an investment. Equity-based crowdfunding was first used for public unlisted companies in Australia in January this year. It is expected to be available to proprietary companies at the end of 2018.

AgCrowd is an example of an Australian equity-based crowdfunding platform that will focus on helping Ag-Tech start-ups later this year.

Reward-based and Equity-based Crowdfunding in Australia

An organisation may decide to undertake a reward-based crowdfunding campaign where they have a product ready or almost ready to take to market and be sold or pre-sold to retail customers.

Over the past year there has been a rise in the number of food businesses looking to use reward-based crowdfunding as some local food producers struggle to obtain funds from banks to get their businesses started.

Customers are more concerned today with where their food comes from and where they have the choice, they would much rather support a boutique local producer.

However, what some business owners forget is that crowdfunding is about so much more than just raising funds.

Crowdfunding can be as much about building brand awareness and to getting early stage customer feedback. Often these early supporters or adopters will become some of a business’s biggest future brand advocates.

ReadyFundGo helps provide a solution to these Australian entrepreneurs through enabling them to raise funds to start up their businesses and avoid some of the cashflow and lack of funding issues that hinder growth and lead to high numbers of business failures.

It achieves this through providing its ReadyFundGo platform so that entrepreneurs can attract followers, engage with potential customers and provide rewards to many people, “the crowd”, in return for funds.

In the ag-biotech sector start-ups in the aquaculture and algae space or vertical farming space may as an example benefit from the use of reward-based crowdfunding. 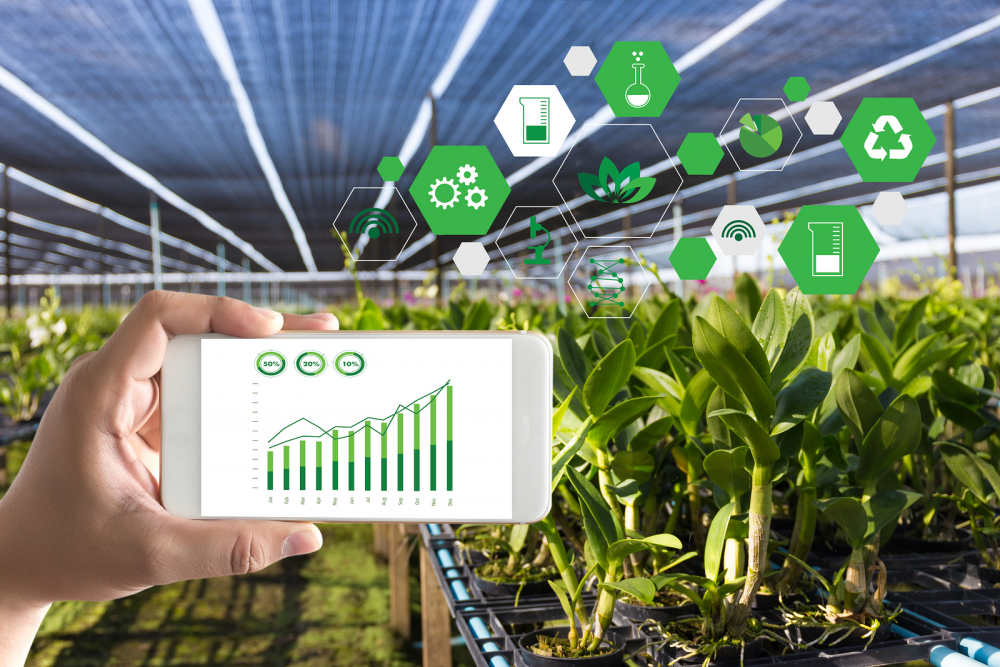 Some organisations will not have a product that is close to being able to be delivered as a reward to retail customers. For these organisations one option may be to consider equity based-crowdfunding.

At the moment in Australia is will be necessary to convert to a public unlisted company in order to take advantage of the new equity crowdfunding provisions. If the various criteria are met, such as revenue and assets of being under $25 million, then it is possible for an eligible company to raise up to $5 million in any 12-month period.

Where businesses are serious about moving to the next level of scale it is highly recommended that crowdfunding professionals are engaged to help create a campaign and drive traffic.

Whilst it is often talked about as being “Free” to start a crowdfunding campaign, there is typically a budget required to deliver a successful campaign.

Crowdfunding is an exciting opportunity for the ag-biotech sector as part of an early stage enterprise’s journey.

Many Ag start-ups such as hi-tech vertical farms and insect farming, as well as the production of new living ingredients like algae, are starting to capture the imagination of the public. It is therefore a perfect time to work to translate this interest into active engagement for the benefit of the Australian Ag-sector. Crowdfunding provides the perfect mechanism.

If you have questions or require further information about how crowdfunding can be used for your  start-up, please contact us at info@readyfundgo.com 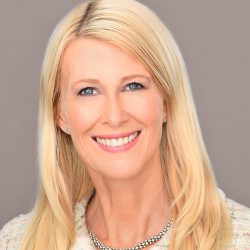