The DeeBrief presents – No Merger

by A  Adrian Houghton

This is the untold story of the AFL's biggest merger that never happened. 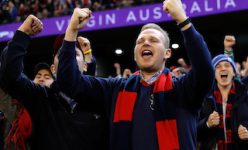 Pay as you want
| 1 pledge
Your donation will activate: 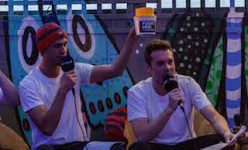 Pay as you want
3 pledges
Your donation will activate:

This is the untold story of the AFL's biggest merger that never happened.

Podular Media turns narratives into immersive storytelling podcasts. The DeeBrief is the most downloaded Melbourne Demons fan podcast, created by the fans for the fans.

The next step in The DeeBrief’s journey is to debunk a myth once and for all by releasing the podcast series, ‘No Merger’. Click HERE to listen to the Podcast Series Trailer

Twenty-three years ago, in 1996, the AFL’s biggest ever merger never happened.

The Melbourne and Hawthorn Football Clubs were just two that considered becoming one under pressure from league head office, who believed there were too many teams based in Victoria.

A host of crunch meetings were held over the future of the Demons, and they broke friendships and loyalties.

“Something I wasn’t able to put into words or didn’t get the chance to say was about how the attempt to merge split the club – best friends were on opposite sides of the vote, members like me stopped going to the football,” former Melbourne cheer squad leader Jason Innes said of the merger.

“I didn’t go back for about 10 years. People around the club walked around not knowing who to trust and there was a stigma if you were either pro or anti.

“The club was torn in two and did nothing to bring everyone back into the fold. I’m sure there are people on both sides that still don’t commit – a lot of people just walked away.” 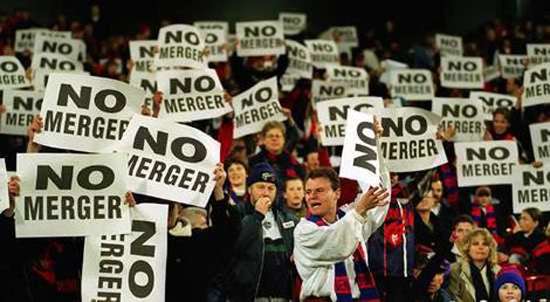 Melbourne fans holding ‘No Merger’ signs aloft at the MCG in Round 22, 1996 against Hawthorn.

But still, relationships remained strained for years, and the full story behind the merger was never told, hidden behind agendas.

Podular Media surveyed over 450 loyal Melbourne supporters, who overwhelmingly said they are eager to hear the untold story of the merger; 96% of them, in fact.

We will speak to all the key figures: administrators, former players, coaches and the dedicated fans, to uncover what really happened in those meeting rooms. 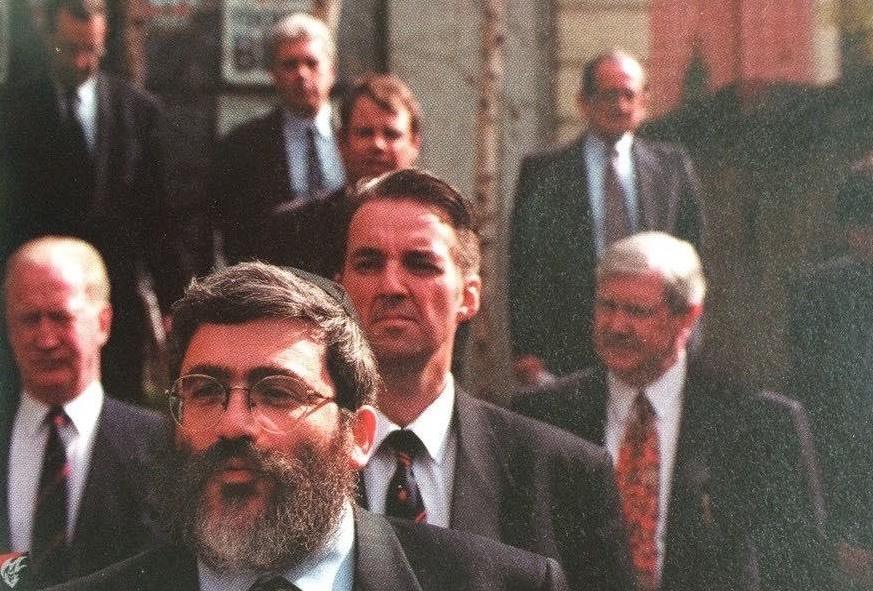 After the vote: Joseph Gutnick heads up a new board, made up of members of the pro-merger group and the Demon alternative, the anti-merger faction. 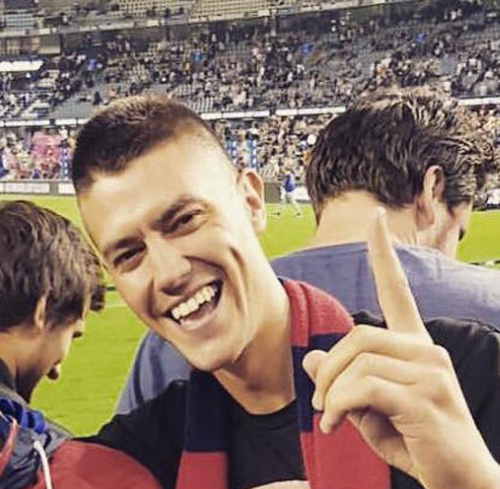 Adrian is a Melbourne Demons fanatic, who has stuck through thick and thin. Setting up Podular Media in 2017, off the back of the successful Daily Football Show podcast, he started The DeeBrief podcast with one main premise; tell it how it is from a fan’s perspective. With a journalism degree and a strong background in editorial, digital strategy/marketing and audio production, Adrian is excited to document Melbourne’s trickiest part of their history. 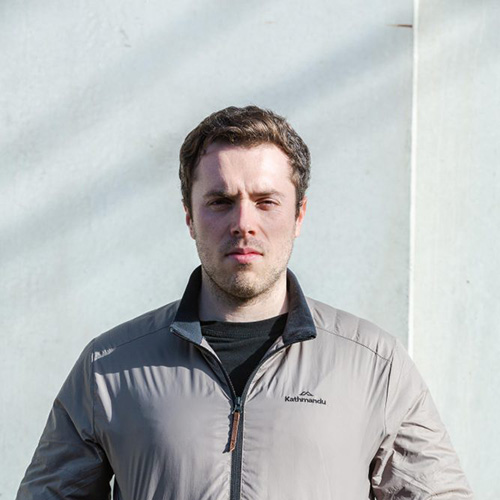 Rob is a talented videographer and audio engineer, who hosts and runs Essendon’s most downloaded fan podcast, The Sash. He has a degree in film and a wealth of experience in production across video and audio, producing forthcoming Podular Media crime podcasts The Missing and The Enforcer. Rob’s ability to turn basic voice over clips into immersive audio is highlighted by the podcast trailer he created for ‘No Merger’. 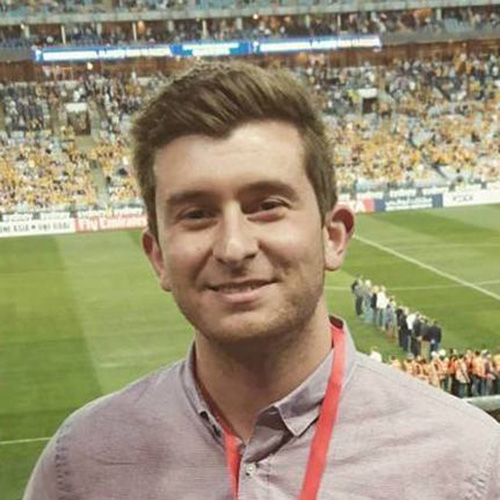 Joel is a well regarded journalist and content creator, who produces Australia’s No 1. and most downloaded soccer podcast, Daily Football Show. The podcast was shortlisted for the 2019 sports and recreation category at the Australian Podcast Awards. Joel has a journalism degree and is a highly skilled script writer and social media marketer, who played a key role in creating the audio podcast trailer for ‘No Merger’ and the episode scrips for the forthcoming series.

The DeeBrief and Podular Media started this campaign to bring loyal, long-suffering Melbourne fans an overdue account of events in an immersive, storytelling format.

Everyone’s got a story.

Pay as you want
| 1 pledge
Your donation will activate:

Pay as you want
3 pledges
Your donation will activate: